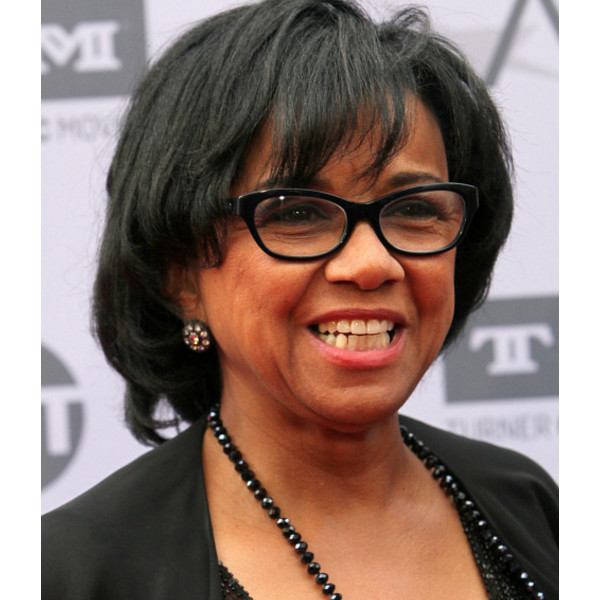 As the debate surrounding and backlash against Birth of a Nation creator and star Nate Parker continues to grow, only a handful of prominent of African-Americans in the entertainment industry have voiced an opinion on the matter. Parker has faced criticism from both conservative groups as well as African American supporters over a 2001 rape case, in which was acquitted of participating in a gang rape. His close friend, Jean Celestin, who also co-wrote Birth of Nation was found guilty and served some time. Celestins conviction was later overturned on an appeal.

Speaking to TMZ, Academy president Cheryl Boone Isaacs urged support for the film, calling Parker’s past case “personal issue.” When asked about the American Film Institute’s decision to cancel a screening of Birth of a Nation, she also added, “And I think that is what is very important. People need to see this movie.”

Isaacs’ statement also comes after other members of the academy admitted that they would not see the film as a result of Nate Parker’s past.