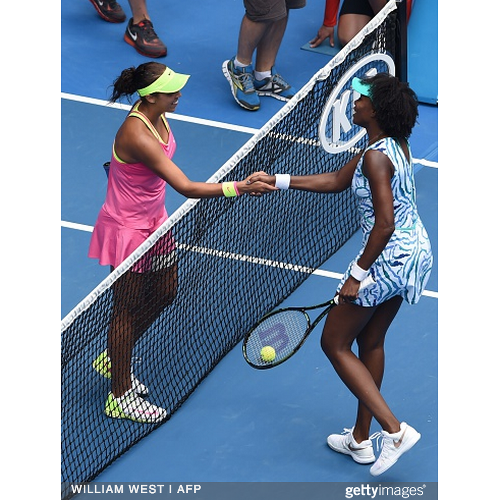 For nearly 20 years, the Williams sisters, Venus and Serena, have dominated the international world of Tennis with a level of skill that is unmatched. Over the past few years, the sports world has watched the careers of Sloane Stephens, Taylor Townsend, and Madison Keys, wondering which of these emerging tennis stars might dethrone Venus and Serena.


After a great showing against Venus at this year’s Australian open, it looks like Keys might be on her way to the top of the hill. At the age of four, Keys was first inspired to play tennis after seeing Venus Williams play on television, to this day, she still speaks highly of her idol,

“I think Venus has helped the sport, especially the women’s side, with equal prize money,” said Keys, referring to the fight for equal pay at Wimbledon. “She was a huge part of that. Just watching her is inspirational. She’s had her health battles. She loves tennis. She’s still out here, and she’s doing it remarkably well. I think that’s inspirational. However long I play, I hope I can be someone similar to that.”