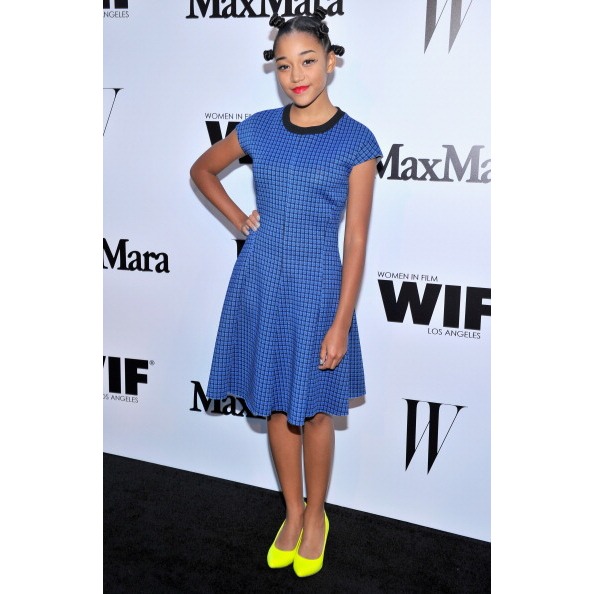 You might remember her from her role as little “Rue” from the big screen adaption of the “The Hunger Games”, but now young actress Amandla Stenberg is working behind the camera. The now 15 year-old actress (time flies) directed her first short film based on the gothic 1892 novel “The Yellow Wallpaper”. Apparently, she’s as well read as she is talented. Check out the short film below, it’s definitely a great start for a young director.


The Yellow Wallpaper (Short Film) from amandla stenberg on Vimeo.