Amara La Negra is So Much More than a Big Butt and a Smile. 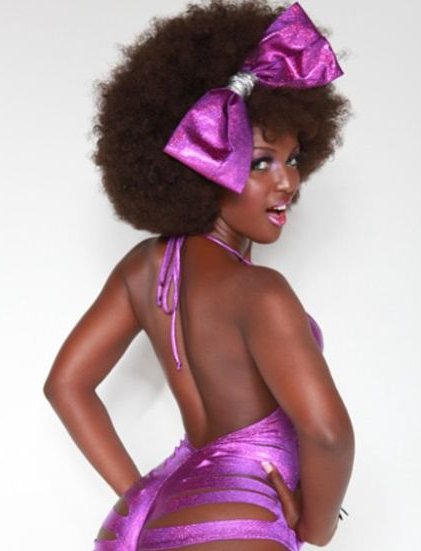 From her chosen moniker to her trademark natural hair and serious curves, Amara La Negra is unapologetic blackness in a pin-up package. 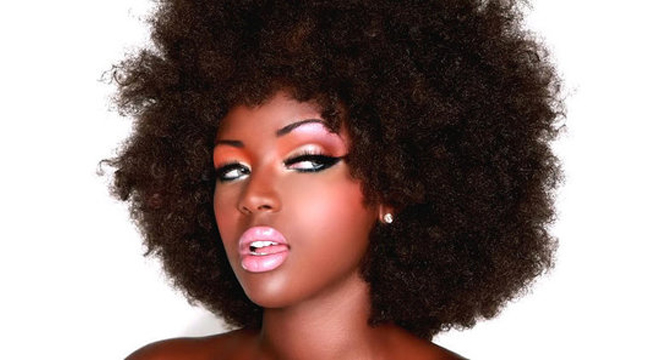 Amara La Negra was born Amara Santos and raised in Miami, Florida to a Dominican mother who entered the U.S. through the Mexican border. Amara La Negra is a fixture in the Latin music world and blogosphere. Behind her sweet smiles and bouncy movements is a bold, brave woman who sports natural hair in a culture that refers to tresses such as hers as “bad hair”. 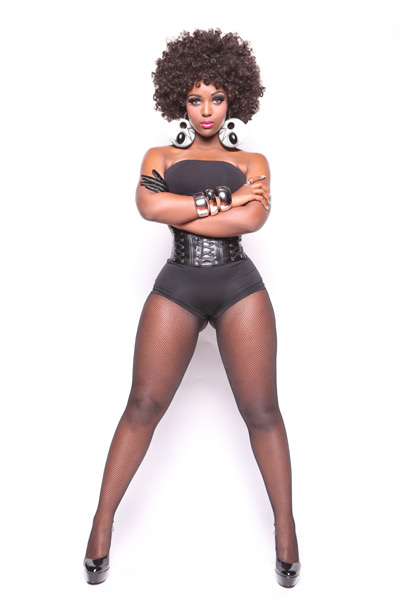 One of her best known hits, “Ayy” ,is a remake of Brazilian funk song “Vai” by Mulher Melancia. I dare you to listen to it without moving your body instantly; this song is seriously addictive.