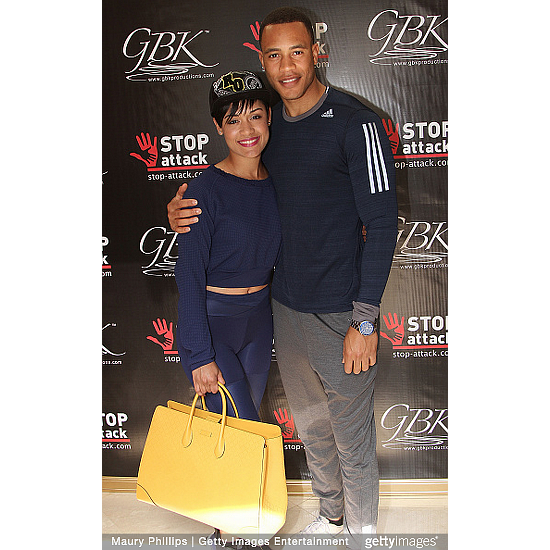 In case the show wasn’t getting Oedipal enough for you, rumor has it Trai Byers and Grace Gealey, who play Andre Lyon and Anika Calhoun on the hit FOX show Empire, might be dating in real life.


US Weekly relayed this information from an on-set source,

“They started seeing each other during the shooting of the show. There was an instant attraction, people working on the show are aware about it. When they all hang out together they’ll cuddle and give a kiss, but it’s nothing obscene.”

Regardless of whether or not this is true, between this rumor and an impending lawsuit, Empire will definitely keep us talking long enough to hold us over until the second season.