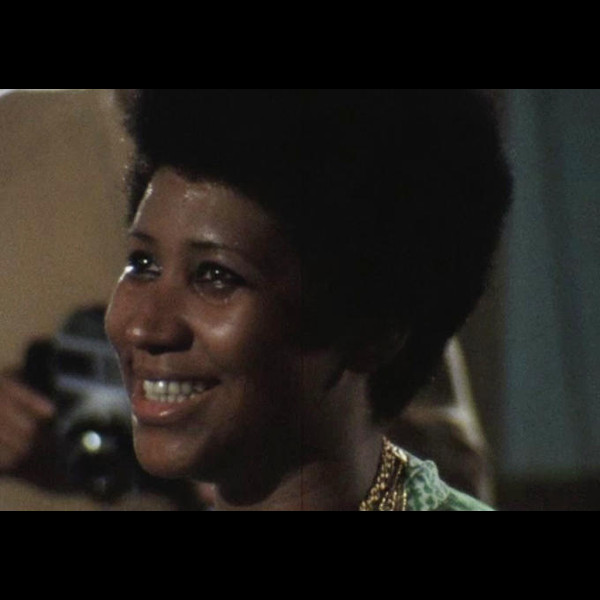 In January of 1972, Aretha Franklin sang a selection of gospel classics at the New Temple Missionary Baptist Church in Los Angeles. The recording went on to become the biggest selling live gospel album of all time and the highest selling album of Aretha Franklin’s entire career, which spans over 50 years.


The footage, which was shot by a four-man film crew and led by American filmmaker and actor Sydney Pollack, had never been synced up with her vocals and seen by the general public, until recently. Pollack and co. had been commissioned by Warner Bros. to shoot over 20 hours of raw footage that would eventually be made into a documentary. The film studio abandoned the project, and the recordings languished in a film vault for near 40 years. Fans of Aretha Franklin and film buffs alike, considered the footage to be “lost.”

Over the years, Pollack, who passed away in 2008, had made efforts to release the footage of Franklin’s performance in the form of a documentary, but Franklin opposed him. Film composer Alan Elliott claimed that he had retained the rights to the footage through a 1972 contract. Elliott attempted to release the project in 2010, but was blocked by Aretha Franklin’s legal team.

According to TMZ, Franklin’s lawyer Arnold Reed claimed that Elliott was attempting to use Franklin’s likeness without her permission and a settlement agreement was reached.

A new trailer for the film was recently released with news that it would be screening at the Toronto International Film Festival this year. According to the Los Angeles Times, there are currently no plans in place for a commercial release of the documentary.

Franklin, who has shown her support for an upcoming biopic about her life and career, is now saying that she may again work to halt the documentary.

“It isn’t that I’m not happy about the film, because I love the film itself,” she said Wednesday. “It’s just that — well, legally I really should just not talk about it, because there are problems.”

She added: “If those problems are not cleared up, you could very well see an injunction.”

Organizers at the Toronto Film Festival say that plans to air the documentary are still in place.