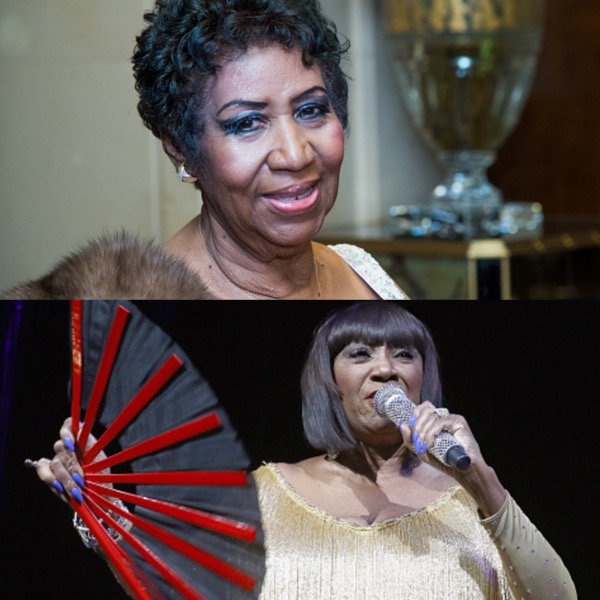 Between Amber Rose and Kanye and Gabrielle Union and Stacey Dash, this has officially been the week of clapbacks. Now legendary singer Aretha Franklin is the latest to fire some shots.

In an interview with Detroit’s Local 4 News Today about Franklin talked about her recent efforts to help the residents of Flint, Michigan in the wake of a water crisis by putting them up in hotels. The songstress let it slip that she had plans to launch a food line.

When the reporter asked Franklin if she had tried one of singer Patti Labelle’s viral “Patti Pies,” Franklin replied: “No, I haven’t, but Ms. Patti’s gonna have to move that pie to the side!”