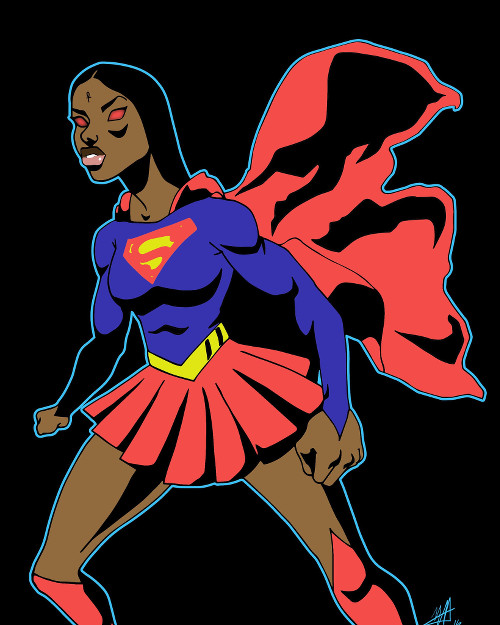 Representation matters. LA-based artist and activist Markus Prime kept this in mind when he set out to make gender and race-bent versions of iconic characters. The characters feature in his new book B.R.U.H. which stands for “Black Renditions of Universal Heroes.”

“Basically BRUH (Black Renditions of Universal Heroes) stems from me looking at a lack of representation in the animation and comic book field, Prime tells Paper. “It was just a little idea. I had already been kind of known for drawing different clips of popular superheroes and cartoon characters, so I just thought that it would be a great contribution — especially for a time period where people are becoming more aware and trying to push the idea of representation — and I just thought it would be a great project to add to the conversation. I pretty much gathered a lot of my more popular images and created some new ones, and decided to make a book.’ 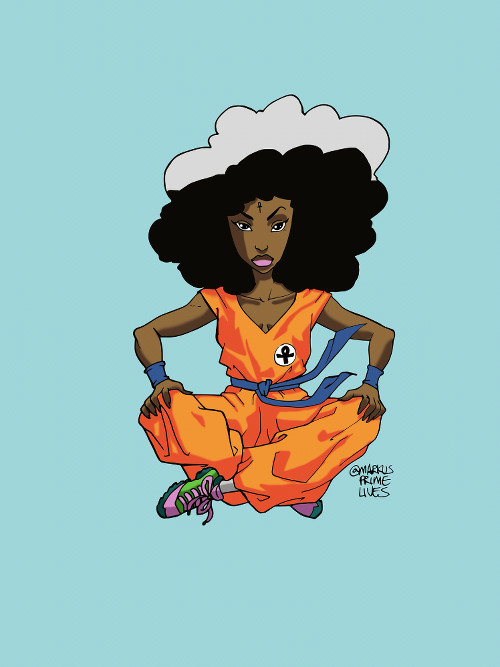 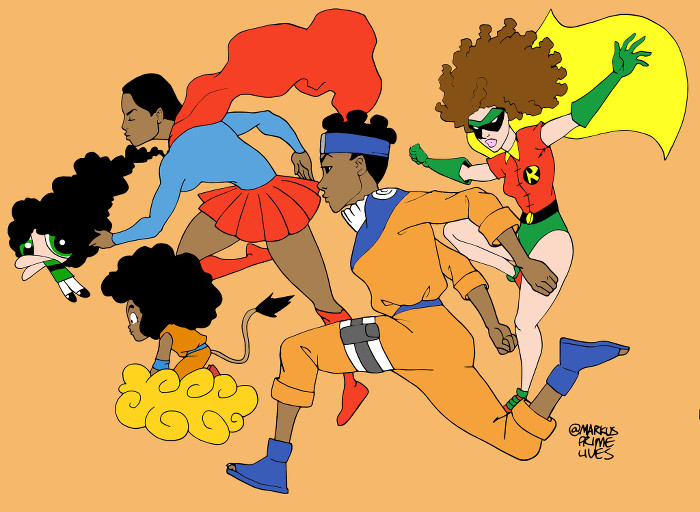