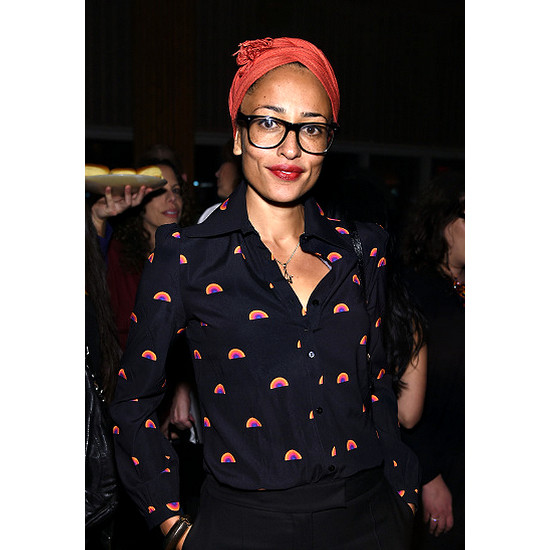 Famed novelist and essayist Zadie Smith is currently working on her first screenplay, a sci-fi script, for which she was teamed up with French filmmaker Claire Denis as well as her husband writer Nick Laird.


While details for the picture, are currently being kept under wraps, according to Screen Daily, the picture will take place in outer space, in a far away galaxy in a “future that seems like the present.”

The English-language project is set to begin filming sometime in late 2015 or 2016 in a studio in Cologne, Germany.