Ava DuVernay and David Oyelowo to Collaborate on a Hurricane Katrina Murder Mystery. 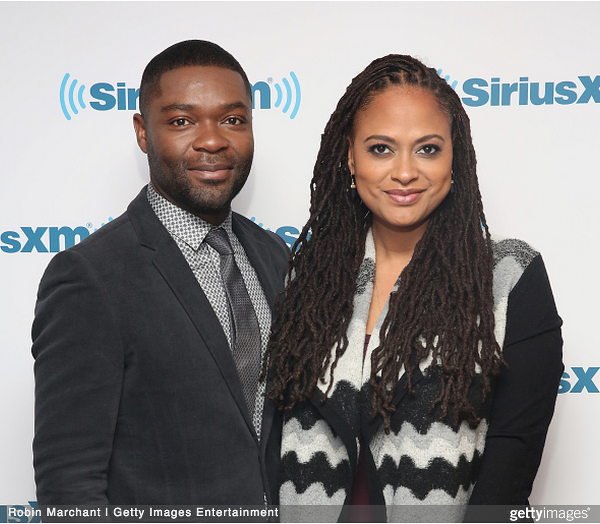 Director Ava DuVernay and actor David Oyelowo first met back in 2012, when Oyelowo starred DuVernay’s film Middle of Nowhere. Since then, the two have been close friends and collaborators, most notably and most recently in DuVernay’s critically acclaimed film Selma. Now it looks like the pair will be working together again.


Variety reports, that DuVernay and Oyelowo are currently in negotions for a murder mystery that takes place during Hurricane Katrina.

The project will mark the third collaboration between DuVernay and Oyelowo after “Selma” and Participant’s “Middle of Nowhere,” which won the 2012 Sundance Film Festival Best Director Award for DuVernay. Participant Media’s Jeff Skoll and Jonathan King will serve as executive producers.

“Hurricane Katrina is one of the most important social and environmental stories of our time,” said King. “Ava DuVernay has shown herself to be highly skilled at bringing intimacy and contemporary urgency to epic events. We have been looking for the right way to get back in business with Ava, and with David Oyelowo, and are proud to re-team with them on her original idea, which we believe will be a powerful film.”

A start date for the film has not been set.