Ava DuVernay is Developing A TV Series About the Black Experience in America. 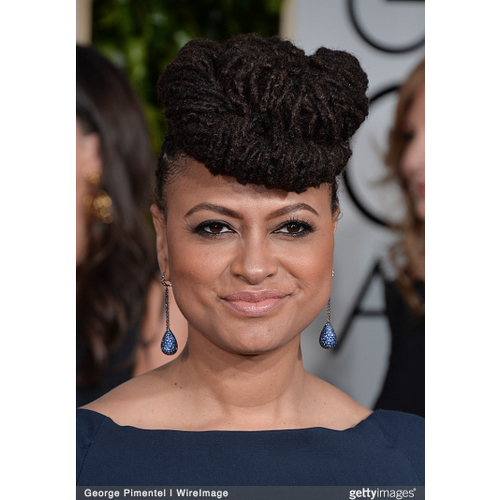 Over the past few months independent director Ava DuVernay has been offering a lot of interesting perspectives on filmmaking while participating in interviews to promote her critically-acclaimed film Selma. During an interview with The Guardian, right before the new year, DuVernay revealed that her next project will be a cable television series, made up of about 8-10 episodes. While DuVernay didn’t give away too many details, she did reveal that the series will be centered around the black experience in America, and that she will direct each episode herself.