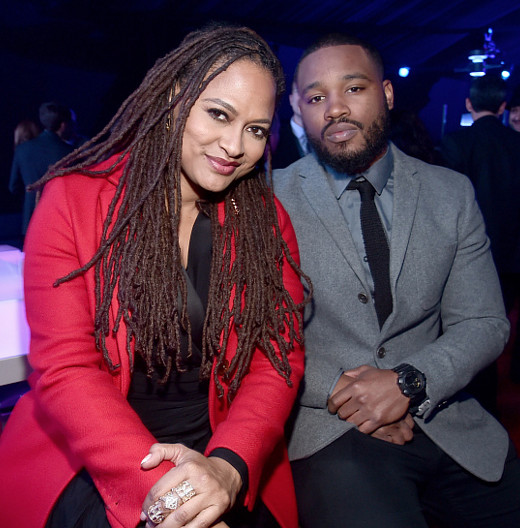 For nearly two years, the residents of Flint, Michigan — many of whom are black and from lower income households, have struggled with access to safe, clean tap water. According to several reports, they were victims of the massive lead and bacterial contamination occurring in Genesee County’s water supply.


Since news broke of the situation in Flint, the city has received an outpouring of support from activists and celebrities alike. Aretha Franklin, Sean Combs, and Wiz Khalifa are among those who have stepped up to help with donations of bottled water and cash.

Now comedian Hannibal Buress, Creed director and co-writer Ryan Coogler, singer Janelle Monae, Grey’s Anatomy star Jesse Williams, Selma director Ava DuVernay are also putting in efforts to raise awareness for Flint, Michigan. The group will be joining forces for a star-studded event in Flint, dubbed #JUSTICEFORFLINT. The event, which is open to the public, is presented by Blackout for Human Rights, an activist collective founded by Coogler.

#JUSTICEFORFLINT will take place at the Whiting Auditorium (1241 E. Kearsley St.) on Sunday, Feb. 28 at 5:30 p.m., the same date as the Oscars — for which Coogler was considered a major snub. The filmmaker confirms that the overlap is a mere coincidence, and that the date was actually chosen because it happens to fall during the last weekend of Black History month.

The festivities will also be livestreamed via revolt.tv.

“With the #JUSTICEFORFLINT benefit event we will give a voice to the members of the community who were the victims of the choices of people in power who are paid to protect them, as well as provide them with a night of entertainment, unity, and emotional healing,” Ryan Coogler said in a statement. “Through the live stream we will also give a chance for people around the world to participate, and to donate funds to programs for Flint’s youth.”