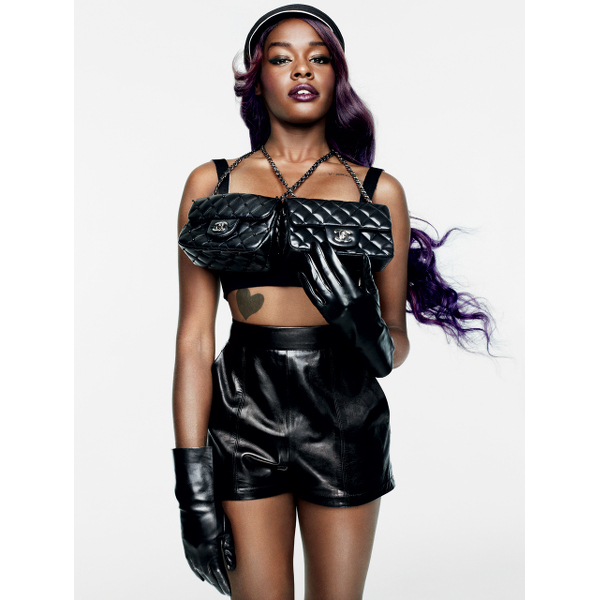 How do you solve a problem like Azealia Banks? Sometimes she’s way out there, other times she’s on the nose. Her seemingly stream of consciousness style when it comes to dissecting racism and sexism is often frustratingly obscure, but bold enough to make for good headlines.


Banks recently made the blogs go wild when she tweeted out this little gem:

I beg black media publications to stop covering Azealia Banks. You have done the MOST to damage my brand.

Of course folks honed in the most sensational part of her rant, and missed this part:

No really the black media does not give black women the same lee-way and benefit of doubt that black men are given.

Black men are allowed to fuck up, rape people, murder people, have sex with underage people… and hip-hop will still support their shit.

While I don’t completely agree with her, the way that this set of tweets was covered pretty much proves Banks’ main point. I mean, right now as you’re reading this, Straight Outta Compton is breaking records in theaters…