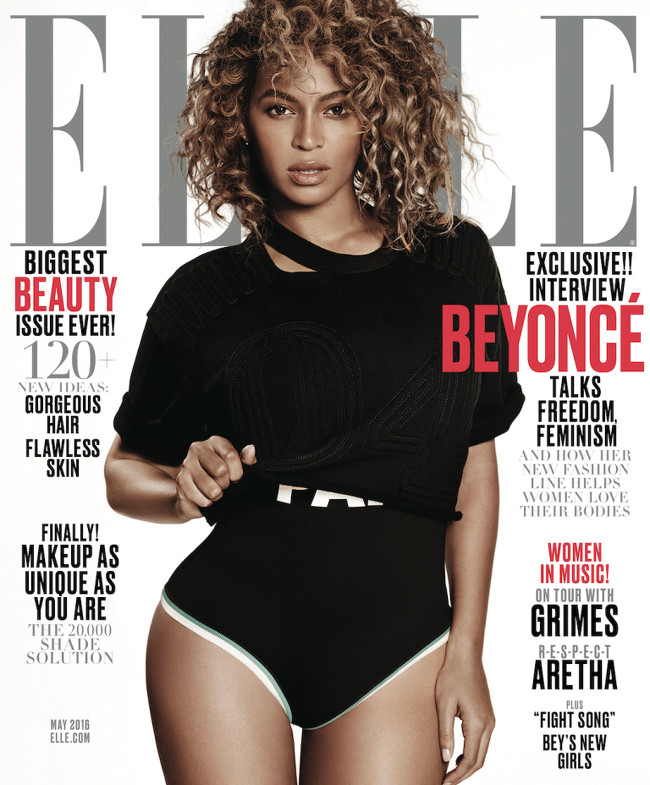 Beyoncé had the ‘hive going nuts this morning with TWO new magazine covers and the official unveiling of her new activewear line, Ivy Park. 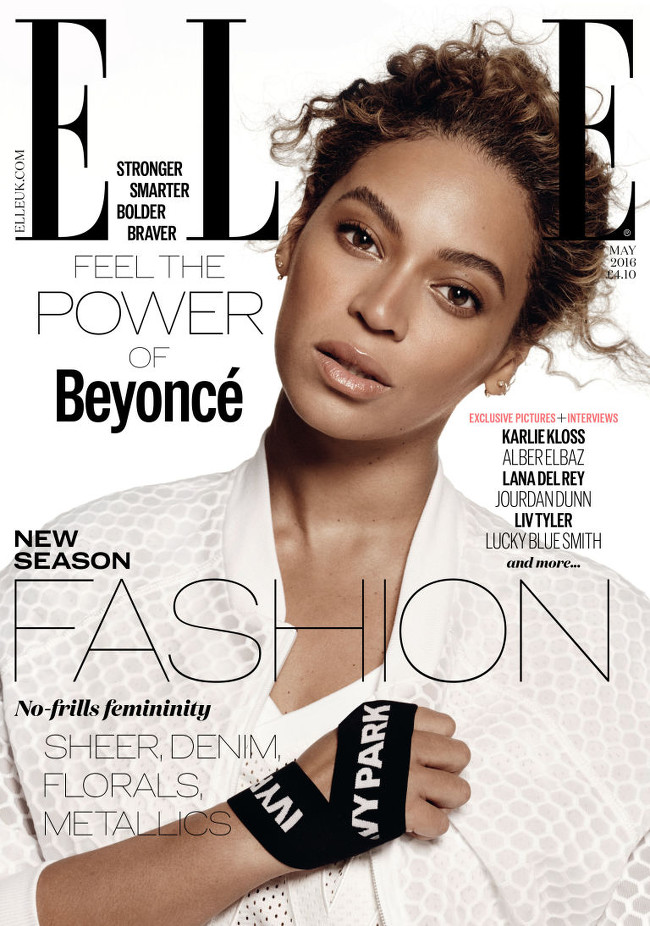 Goods from the brand won’t be available for purchase on Beyonce’s official website, but instead at Net-a-Porter, Topshop, and Nordstrom.

In a promotional video for the line, she explains the inspiration for its name.

Check out some more images from the line below. 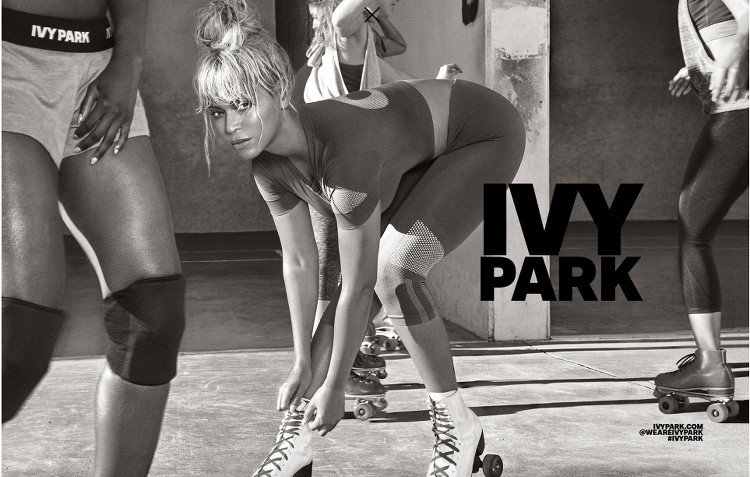 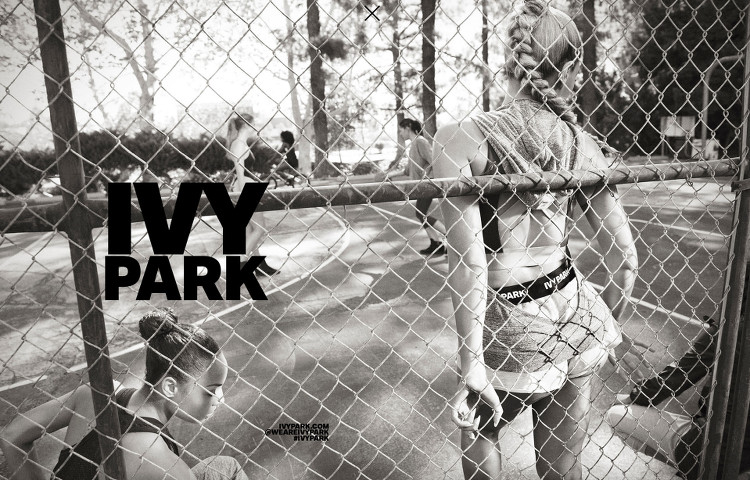 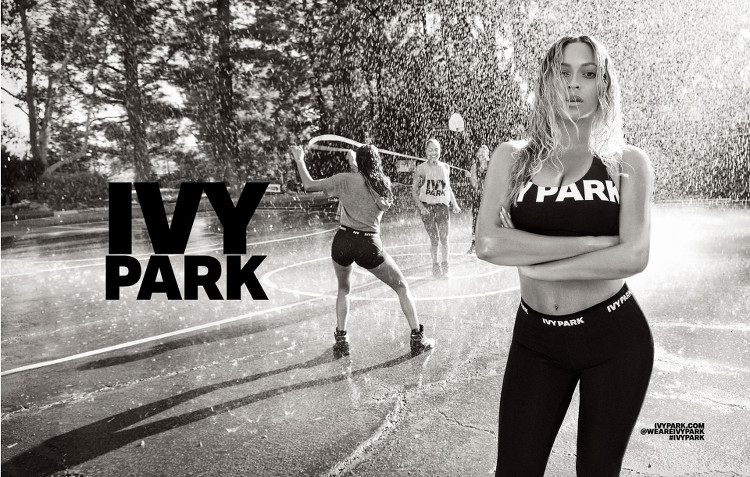