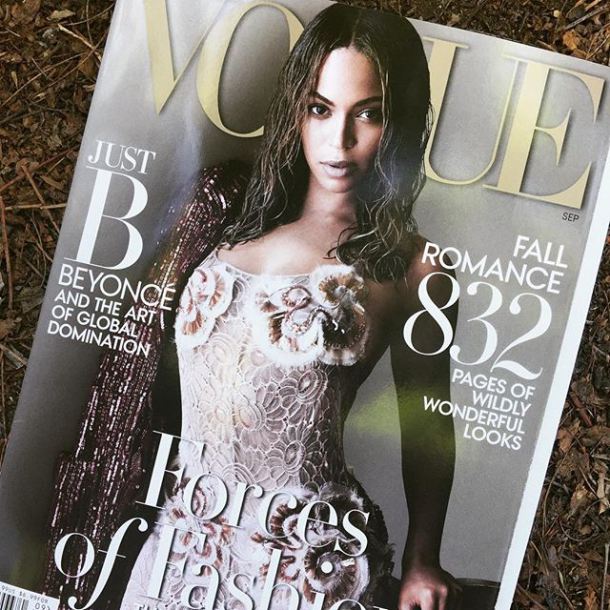 According to a cover leaked by a fansite, Beyoncé has landed the cover of the most prominent issue in the fashion industry — the September issue of Vogue.


This latest cover makes Queen Bey’s third Vogue cover. She last covered Vogue back in 2013 for the March 2013 issue, photographed by Patrick Demarchelier, and in 2009 for the April 2009 issue, shot by Mario Testino.