‘Beyond the Lights’ Director Gina Prince-Bythewood Voices Frustration Over How Platforms Like Netflix Categorize Black Films. 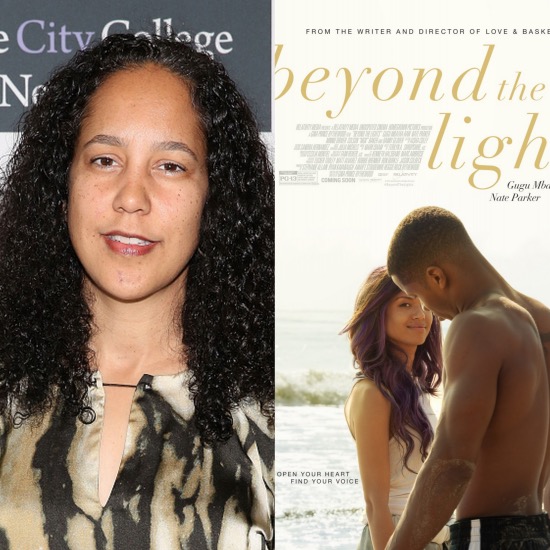 If you’ve ever perused the “African-American” or “Urban” at any online or brick-and-mortar store that offers books and media, odds are you probably ended up confused at the particular section’s offerings.


Such categories are often a lawless and indeterminate mish-mash of films or books from random eras and spanning random genres. While, obviously I understand the importance of such categories, especially as representation matters, the way that these spaces are handled can often ghettoize black media. The ghettoization is especially apparent when looking at online venues like Netflix and seeing which films are recommended whenever you view the profile page for a black-oriented film.

Beyond the Lights writer and director Gina Prince-Bythewood, recently took to Twitter to voice her frustration over how the film, which was praised by critics for its universality, seems to be relegated to Netflix’s black neighborhood. Rather than being given a chance to be found by lovers of romantic comedies or films centered around music, Beyond the Lights is categorized in a manner that ignore its subject matter.

1/3 the "more like this" on @netflix speaks directly to the issues we face in hollywood. #beyondthelights is a love story and a music film.

2/3 where is the notebook, notting hill, walk the line, dreamgirls? what algorithm do they use? the same that is used by studios —

3/3 if there are black actors in it, only black folks will want to watch it. got to stop.

issue is bigger than my film. look at "more like this" for FRUITVALE, MISTER & PETE, MIDDLE OF NOWHERE, GIRLHOOD… https://t.co/0moI16hB6H

Netflix’s algorithm is sort of an enigma. The online platform often produces categories and recommendations that waiver between strangely specific and annoyingly broad.

In an article for The Atlantic, last year, writer Alexis C. Madrigal discovered that Netflix breaks down its film categories down into 76,897 sub-genres.

Madrigal states that “Netflix has meticulously analyzed and tagged every movie and TV show imaginable. They possess a stockpile of data about Hollywood entertainment that is absolutely unprecedented.”

A 2012 article in Canada.com reveals that the initial categorization of films for the Netflix platform is done manually, by a group of about 40 “taggers” who work individually.

According to the article,

Each Netflix entry in the massive Netflix library is tagged with north of 100 data points. Some are simple, like the gender and jobs of the main characters. Others are ratings, like how violent is the title on a scale of one to five?

These tags power the Netflix suggestion engine. The company has created algorithms that suggest films based on user behavior. If you watch ten films with depressing endings, Black Swan might pop up the next time you log in. (Sorry, spoiler alert.)

Early in its existence, Netflix tested out film tags provided by external companies, but found that they failed in comparison to actual human taggers.

The piece also reveals that taggers have to pass a test to be considered for the Netflix gig.

But if Netflix is really this meticulous, what gives? Why are films with black characters still being left out in the cold?