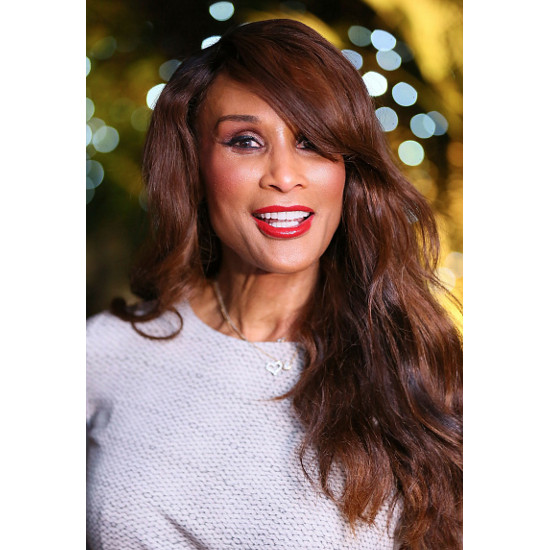 Following last week’s news that Bill Cosby had filed defamation suits against 7 of his accusers, a lawyer for the fallen entertainer announced today that Cosby has also filed a suit against model and entrepreneur Beverly Johnson. Johnson, who is considered Cosby’s most high-profile accuser, wrote about being drugged by the star, but managing to escape assault in an essay for Vanity Fair last year titled “Bill Cosby Drugged Me. This Is My Story.”

Johnson first met Cosby in the 80’s while trying to land a role on his eponymous sitcom. She wrote about realizing that the comedian had drugged a cappuccino he served her during an evening meeting at his New York home.

Vanity Fair notes that Cosby had not responded requests for comment, at the time.
Johnson, however, continued to speak out to the media after the shocking revelation. In almost a year since her essay was published, even more accusers have come forward. The total number of Cosby accusers is now over 50.

According to Cosby’s attorney Monique Pressley, he is suing Johsnson for her “false, malicious, opportunistic, and defamatory accusations that Mr. Cosby drugged her.” She also maintains that Johnson is using the accusation for her own final gain, citing various media appearances and interviews that she has given since the Vanity Fair article went viral. Johnson also spoke of the incident in her memoir, The Face That Changed It All, which was published earlier this year.