Birkin Bags Are a Better Investment Than Gold. No, Seriously. 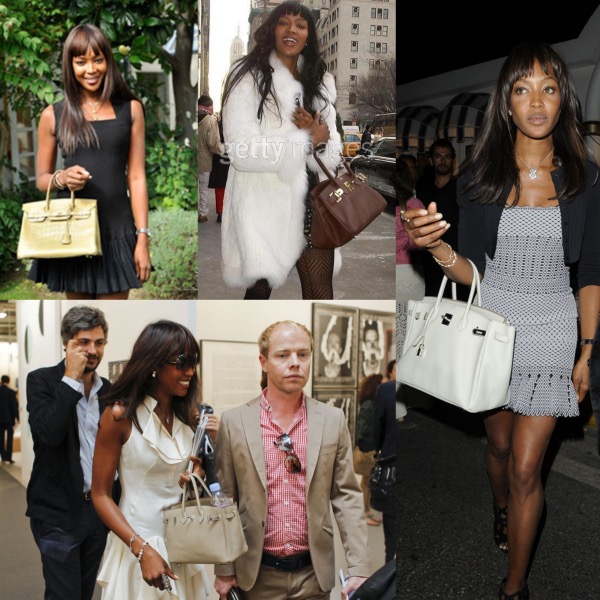 Forget stocks and gold, Birkin bags are where it’s at. The illustrious fashion classic is apparently the ultimate “must have” for investors in the know.

According to a study, conducted by Bag Hunter, which tracked the value of Birkin bags over a period of 35 years, the value of Birkin Bags, has never decreased. The study points out that the bag’s value jumped roughly 14.2 percent a year from 1980 to 2015, compared with the S&P 500 average of 11.66% in that same time period.

While international affairs can often affect the stock market, luxury fashion purchases don’t always take the same hit. But before you start filling your closet, it’s important to note that fashion has seen some major pricing inflation over the past 10 years, which may affect appreciation rates, in the long term. Plus, generally speaking, the value of clothing can depreciate rather rapidly, due to a variety of factors, including basic wear and tear. Regardless of current pricing trends, Bag Hunter sees nothing but an upward trend for the Birkin, predicting that the price of this timeless accessory will likely double in the next ten years.