Black Models On The Runway At Balmain Spring 2015 RTW. 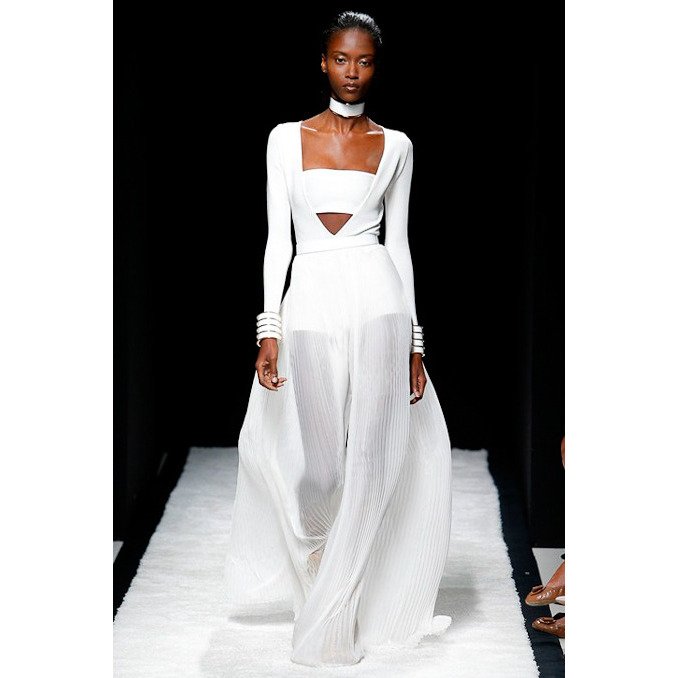 Under the helm of 28 year-old creative director Olivier Rousteing, one of the few black creative directors for a major house, Balmain has been slowly undergoing a transformation. In addition to more diversity on the runways and in ad campaigns. This year’s cast included Joan Smalls, Jourdan Dunn, and Binx Walton.


The brand is slowly returning to its roots as a chic fashion house for the jet set crowd. The sparkles, spangles, spikes, and strong shoulders that were usually the drug of choice for pop starlets seeking to make a splash on the MTV Video Music awards and the Grammy’s red carpets were officially absent. For the upcoming season, Balmain is all about clean lines, beautiful fabrics and the occasional risky cutout. I’m curious to see which red carpets we’ll be spotting these looks on next year. 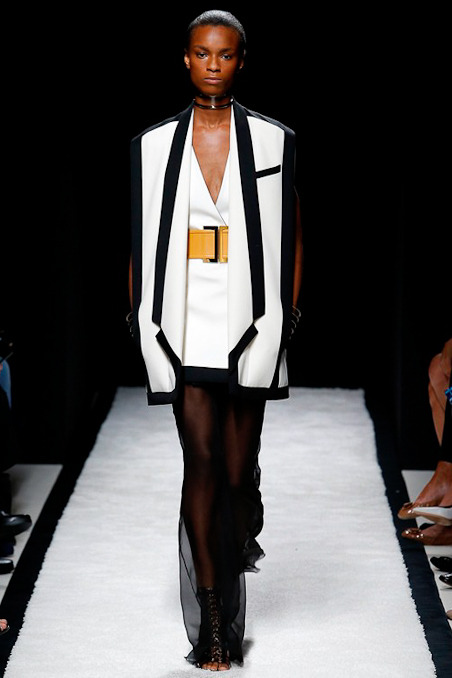 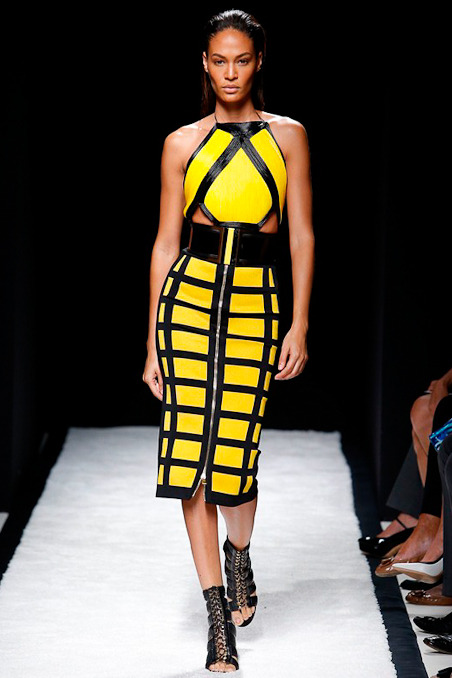 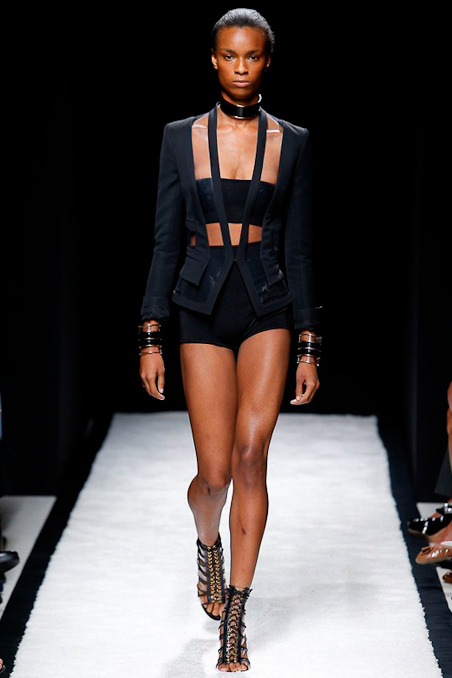 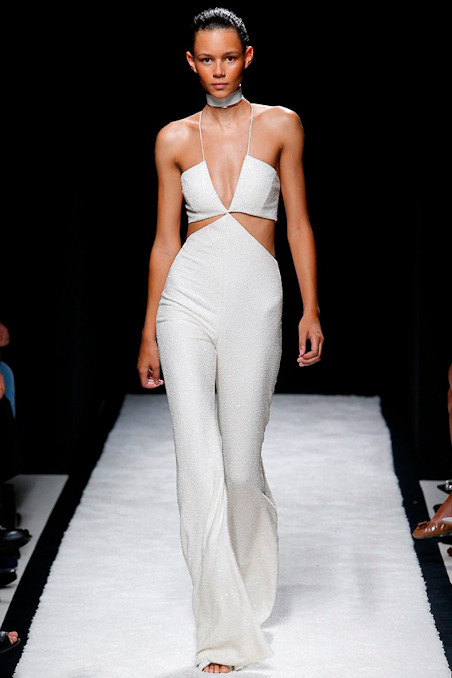 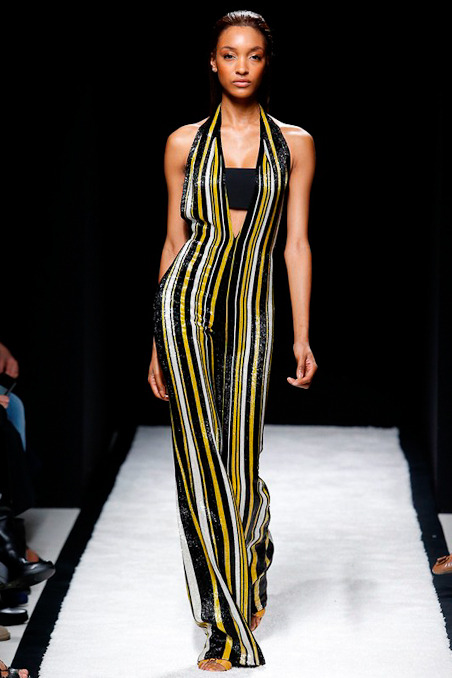 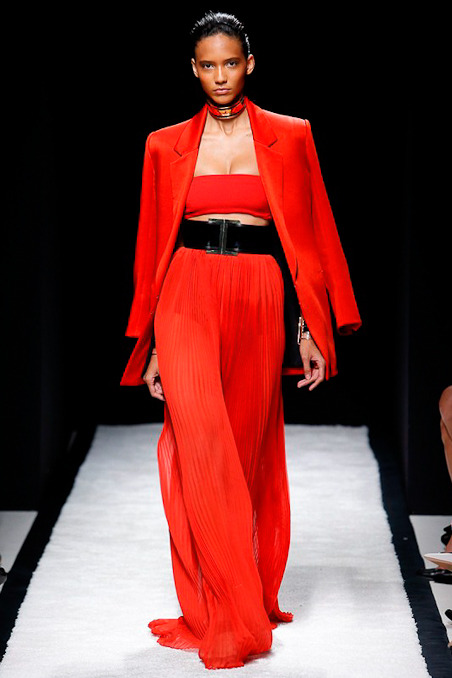 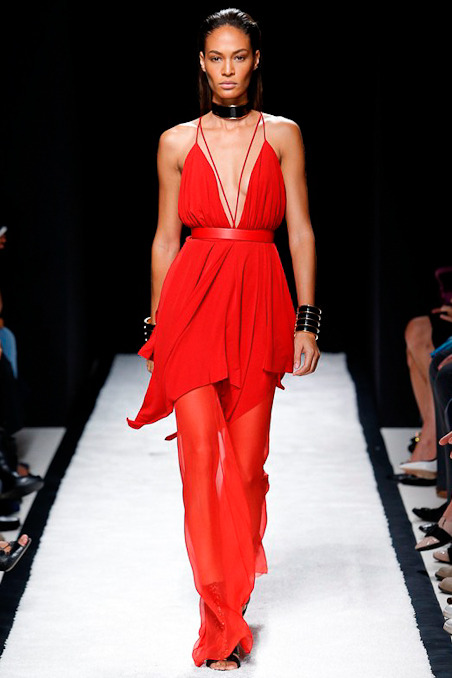 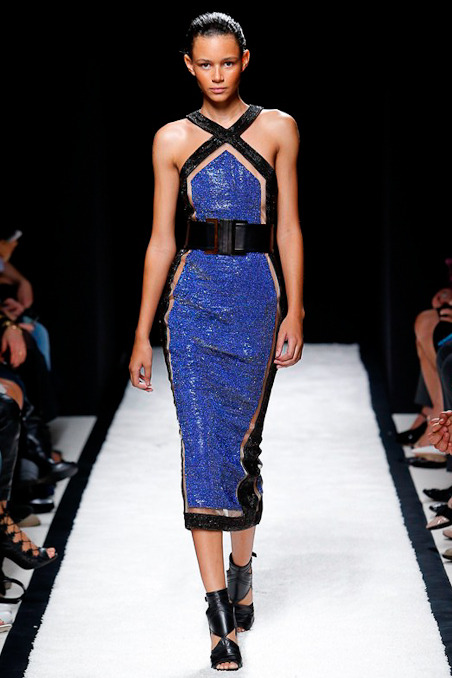 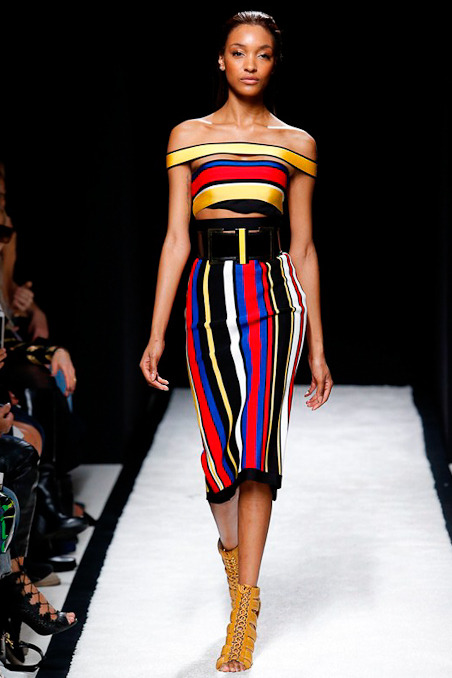 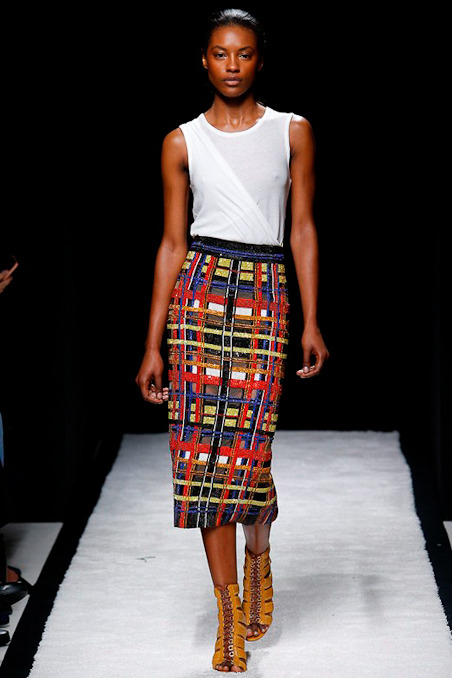