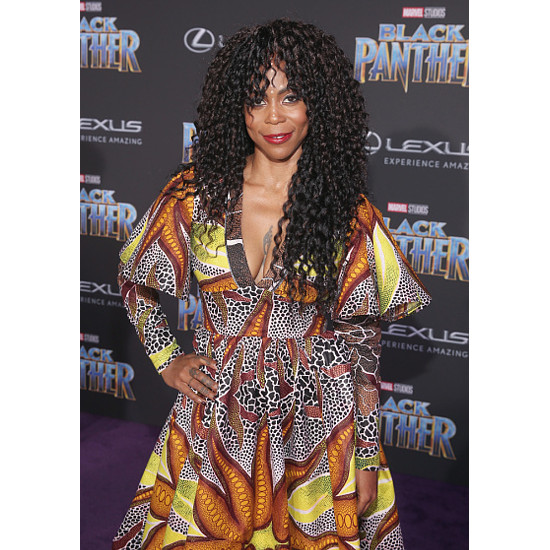 Black Panther’s Hannah Bleachler made history this morning with the announcement of her Oscar nomination for production design.

Bleachler’s list of credits include Moonlight, Creed and Beyonce’s Lemonade.