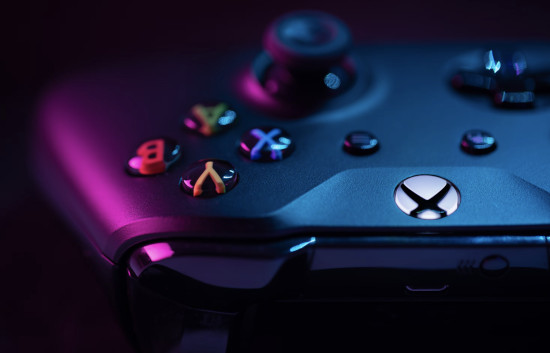 As the video game industry grows at an unprecedented rate, Black women have begun to make their mark on it. From game developers to content creators, these women are seeking to diversify gaming and ensure games are as diverse as their players. Although Black women breaking barriers in the gaming industry may seem new, that’s not necessarily the case. Back in the 1980s, French-Caribbean game developer Muriel Tramis made history as the first Black woman game designer.

Many have followed in her footsteps and, as gaming has become more accessible to the masses through mediums like Twitch and Discord, more high-profile Black women gamers have emerged. Whether these women are working behind the scenes designing the latest online casino game that makes PokerNews headlines or working out a bug in your favorite massively multiplayer online game, they’re making their presence known. Keep reading to learn about some of the Black women taking the gaming industry by storm.

As founder and director of the nonprofit I Need Diverse Games, Tanya Depass has made it her mission to shine a light on the diversity that exists within the video game industry. Depass uses her platform to bring attention to the need for diversity and representation in video games and all walks of life. She participates in the streaming show Rivals of Waterdeep, where the cast plays Dungeons and Dragons live. Depass also communicates her message to a wide audience via her own live streams on various social media platforms, including Twitch.

Through her non-profit, Depass analyzes video games through an intersectional lens and works to confront issues facing underrepresented communities while encouraging discussion about how to increase representation in video games. In addition to running a nonprofit, Depass is a content creator and has amassed quite a following. Her tabletop RPG Into the Mother Lands is currently in development. 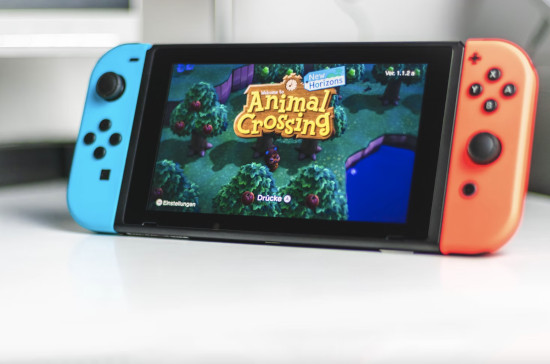 UK-based Jay Ann Lopez can’t remember a time when she wasn’t a gamer. The more time she spent playing video games online, the more apparent it became that there was a need for a community of Black women gamers. So, she set up a Facebook group where Black women could come together to play video games with one another. The group quickly grew, and in 2015 Black Girl Gamers (BBG) was born.

BBG has hosted events like Gamer Girls Night In, which features gaming competitions, panels about gaming, and giveaways. The event made history as the first female-only gaming event in the UK when it debuted in 2020. And that’s not all; the group also has a partnership with Spotify to create gaming playlists and promote diversity in gaming.

One of the best things about video games is taking them with you as you travel the world, experiencing new places and learning about new cultures. Latoya Peterson understands the power of culture and leverages her position as co-founder of Glow Up Games to promote an inclusive gaming culture. In addition to championing video games, Peterson is an accomplished writer. You can find her written work in the New York Times and Kotaku. Culture, games, and technology are the main focus of her writing and she’s earned several awards for her insightful commentary.