Brother and Sister, Youngest Children in U.S. History to be Tried as Adults For First-Degree Murder, to be Released From Prison. 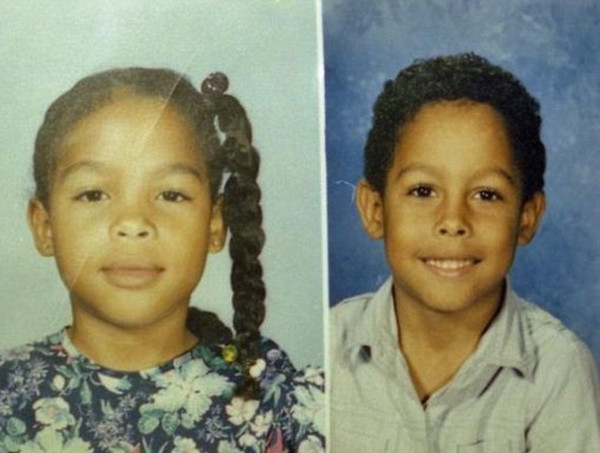 At an age when most children are thinking about school, friends, and starting puberty, Catherine Jones and Curtis Fairchild Jones, were being tried as adults for first-degree murder.


In 1999, Curtis, 12, and Catherine, 13, admitted to to killing their father’s girlfriend, Sonya Nicole Speights. At first, it was believed that the siblings killed Speights as a result of jealousy. Eventually, it was revealed that Catherine and Curtis had actually been plotting to kill their father, and a male relative living in the house with them, in addition to Speights. The two children claimed that the male relative was sexually abusing them, and that neither Speights nor their father answered their cries for help and protection.

According to Florida Today,

A few days after the organization now known as the Department of Children and Families acknowledged signs of sexual abuse but closed the investigation, Catherine was showering when she heard the bathroom door open. The relative had come in to watch her. He masturbated while she cowered crying in the corner of the bathtub, Catherine said.

Later that night she made an entry in her journal: “I’m gonna kill everybody.”

According to interviews and court documents, when Catherine told Curtis of her plot, he said he would help: They would use the 9mm semi-automatic their father kept in his bedroom.

But everything fell apart after they shot and killed Speights. Frightened, they ran into the woods near their Port St. John home and hid until police located them in the morning.

Catherine Jones and Curtis Fairchild Jones became the youngest children in U.S. history to be tried as adults for first-degree murder. Both children pleaded guilty to second-degree murder in order avoid a life sentence. They were sentenced to 18 years in prison and probation for life. When leaving the courthouse, Curtis Fairchild Jones reportedly asked his attorney if he could bring his video games to prison with him. 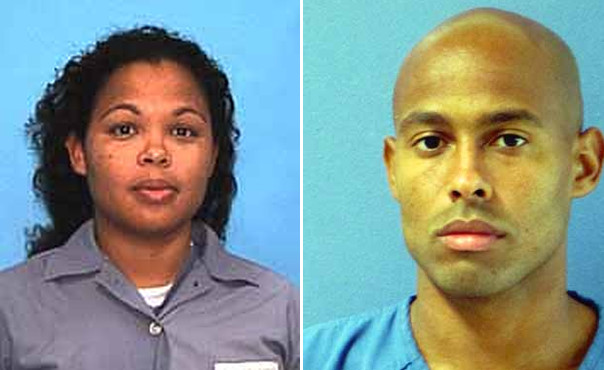 (Image via the Florida Department of Corrections.)

Today, Curtis, 29, who will be released from prison in two weeks, is an ordained minister. Catherine found love through a prison pen pal program and married a U.S. Navy Senior Chief. She will be released sometime next month.