Cari Champion. ‘You have to have an ego to be successful. If you don’t have one, you’d better get one.’ 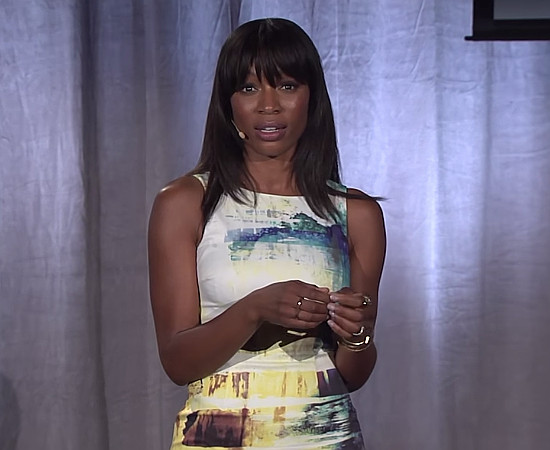 Cari Champion first joined ESPN in 2012 as the host of ESPN2’s live debate show First Take, where she moderated debates between Skip Bayless and Stephen A. Smith. In a talk for TEDxUCLAWomen, the recently promoted anchor described the experience as “working with two biggest egos in sports.”


Champion decided to accept a position with ESPN and to follow her dreams after working a series of odd jobs following her 2008 dismissal from her gig as a local newscaster. She describes getting fired as “the best thing that could’ve happened to my career.”

“If you haven’t been fired, you’re not successful,” she quipped.

When Champion made the choice to embark on a new career with ESPN she knew that she would face challenges as a female anchor.

Champion also stressed the importance of making yourself valuable and having confidence.

“You have to have an ego to be successful. If you don’t have one, you’d better get one. Nobody else will believe in you but yourself.”