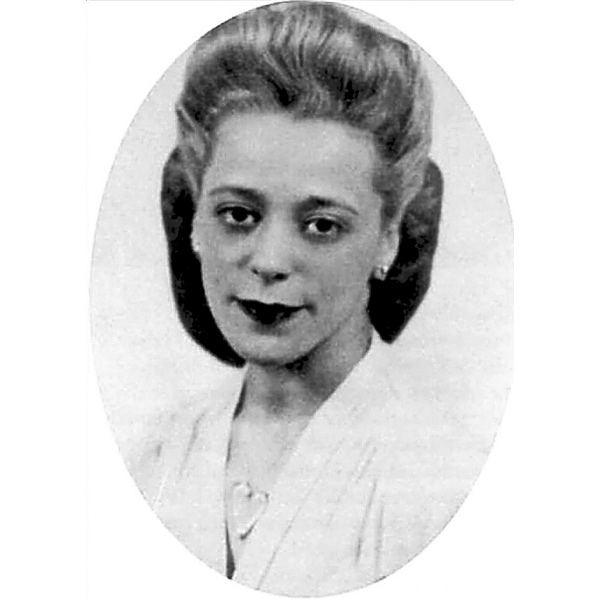 Canadian Finance Minister Bill Morneau and Bank of Canada governor Stephen Poloz recently announced the decision to honor the legacy of black civil rights activist Viola Desmond by including her image on the Canadian $10 bill.

Desmond, a beautician and entrepreneur by trade, made history in 1946 when she refused to leave the “whites-only” section in a Nova Scotia. She was arrested and subsequently convicted for a tax violation in relation to her act of defiance. Desmond, who passed away in 1965, received a posthumous pardon, making her one of the first people in Canadian history to earn such a distinction. Her case helped to spark the Civil Rights movement and Canada, and even though she acted several years before Rosa Parks, Desmond is often compared to the famed African-American activist.

“Viola Desmond was a woman who broke down barriers, who provided inspiration to Canadians around social justice issues and showed that each and every one of us, individually, can make a difference,” Morneau said.

Desmond’s sister Wanda Robson attended a dedication ceremony at the Canadian Museum of History in Gatineau, Quebec earlier this week. “It’s a really big day to have my big sister on a banknote,” said Robson. “She inspired them as she inspires us.”