Cookin’ with Kelis. 5 Awesome Recipes From the First Girl to Scream on a Track.

You might know Kelis for her musical talent and her flair for fashion, but did you also know that the artist graduated from the world-famous Le Cordon Bleu in 2008? She became a certified saucier. Food has always been a part of Kelis’ life, her mother, who owned a catering company, taught the talented singer to cook at a young age.


In addition to dropping a food-themed album earlier this year, Kelis also surprised fans with a show on the Cooking channel and she has even made appearances at events in her custom food truck. She recently launched a line of sauces called Feast, and hopes to release a cookbook and open a restaurant in the future. 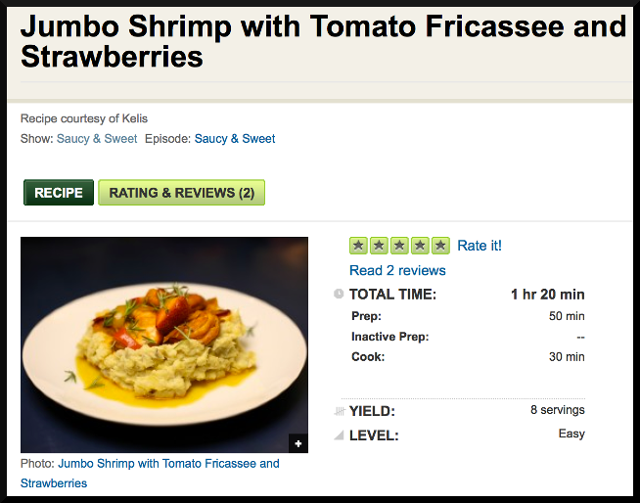 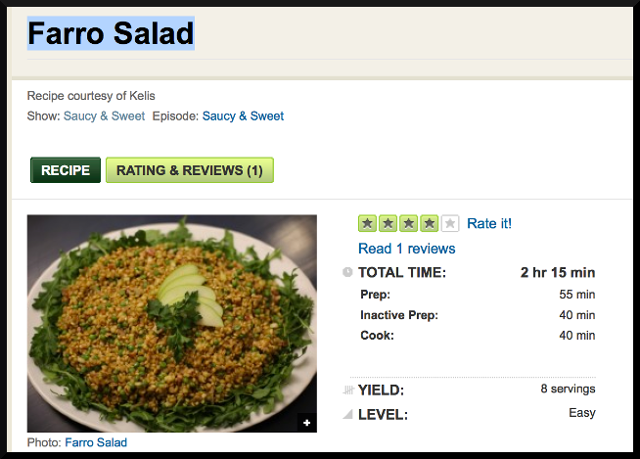