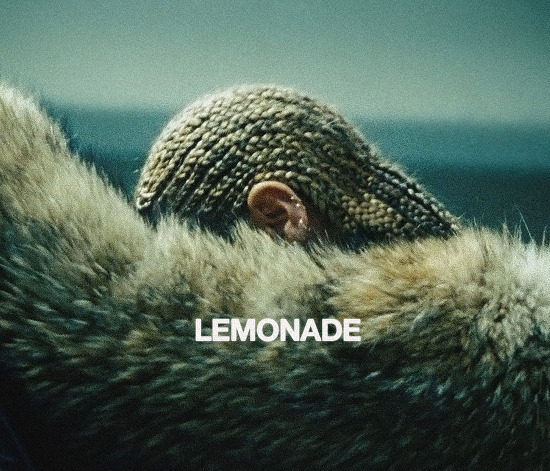 A New York federal judge has dismissed a lawsuit against Beyoncé in regards to the feature-length film that accompanied her latest album Lemonade.

Filmmaker Matthew Fulk claimed that imagery from Lemonade had been lifted from his 2014 short film Palinoia. Fulk also claimed that members of Beyoncé’s team knew of his films and had approached him to work with her label, Columbia Records, in 2015.

Fulk pointed to specific scenes in Lemonade, such as “graffiti and persons with heads down,” “parking garage” and “side-lit ominous figures,” as examples of the plagiarism of his work. Lawyers for Beyoncé disputed his claim and also pointed out that the narratives presented in each work were markedly different.

On September 1, Judge Jed Rakoff sided with Beyoncé and her team, writing: “Upon full consideration of the parties’ briefs and oral arguments, the Court grants defendants’ motion. A memorandum explaining the reasons for this ruling will issue in due course, at which time final judgment will be entered.”

Watch both videos below, and see for yourself below.