Death of Tanisha Anderson, Mentally Ill Woman Who Died While in Police Custody, Ruled a Homocide. 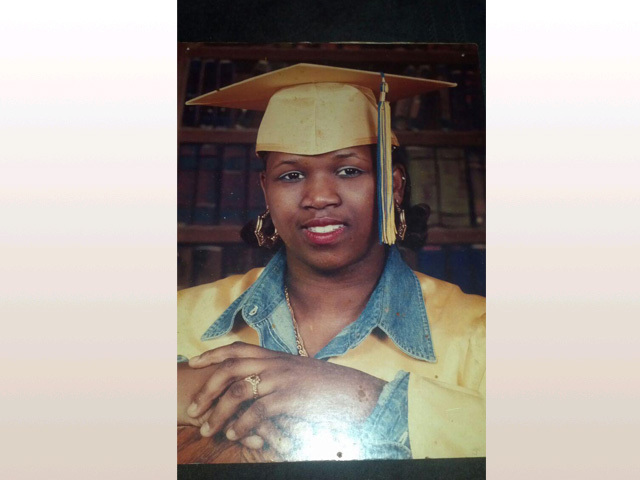 In November of last year, Tanisha Anderson, a 37-year-old woman was taken into custody by the Cleveland police after her parents called authorities due to her having a violent episode. Anderson, who suffers from heart disease in addition to having mental health issues, died while in custody. Her family members claim that officers violently took her down to subdue in order to take her to St. Vincent Charity Medical Center to undergo a psychiatric evaluation.


According to a report released by the Cuyahoga County medical examiner’s office, Anderson suffered a “sudden death associated with physical restraint.”

The officers involved in the incident have been placed on restricted duty. Tanisha Anderson’s death is one of many that have been cited during ongoing protests against police brutality.