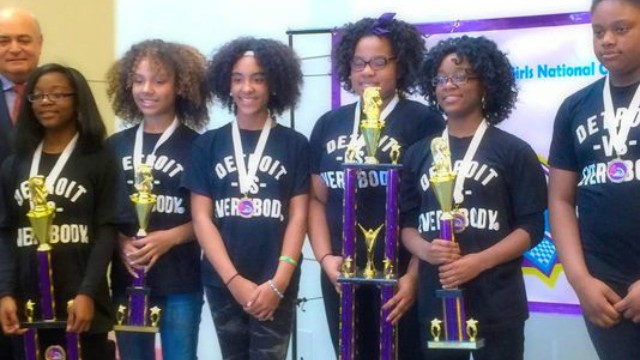 “I was pretty amazed,” said 13-year-old Hamilton. “It’s hard to describe how I felt that day because I was really happy.”

This wasn’t the team’s first victory, but coach Kevin Fite tells The Detroit News that placing first “was a significant win.” Fite also adds that the chess team was a considerable “underdog.”

The KCF Championships are described as the “largest and most prestigious tournament in the USA for girls under the age of 18.”