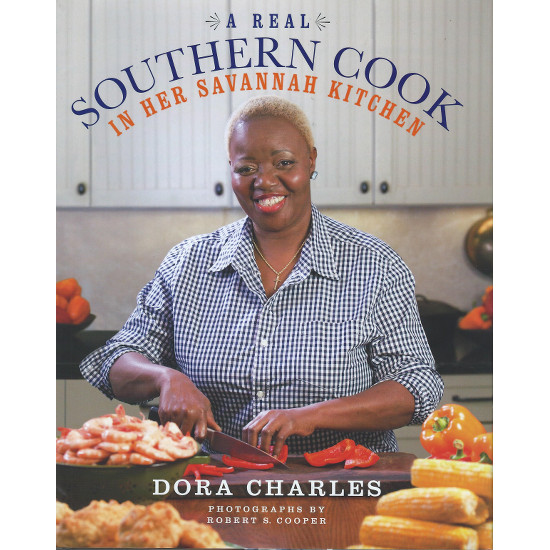 Dora Charles, a former chef for Paul Deen, is striking out on her own and sharing her roots, with a new Southern cookbook.


Charles, who worked with Deen for over 20 years, spoke out against the controversial chef and media personality in 2013, after Deen was accused of condoning racism and sexism in her restaurants, by a former manager. According to court documents, Deen also admitted to using a racial slur. The situation quickly became tabloid fodder, as well the inspiration for an amazing hashtag, and many companies, including Walmart, cut ties with Deen.

Charles has since teamed up with Lisa T. Jackson, the former manager who initiated the lawsuit. Jackson’s lawyer helped Charles with a settlement against Deen, as well as with her book contract, while Jackson has helped to build up publicity for the book.

Charles, 61, is the descendent of sharecroppers. Her new cookbook, A Real Southern Cook: In Her Savannah Kitchen, includes bits of family history as well as useful tips for any cook.

“Country people in the South had to make do with what was at hand, what they could grow or trade or preserve,” she writes. “I see this food as a tribute to those who came before me, who worked so incredibly hard for so little.”

Despite the way their working relationship ended, Dora Charles still says that she would like to thank Deen.

“Without Paula, this book would not exist,” she admits.