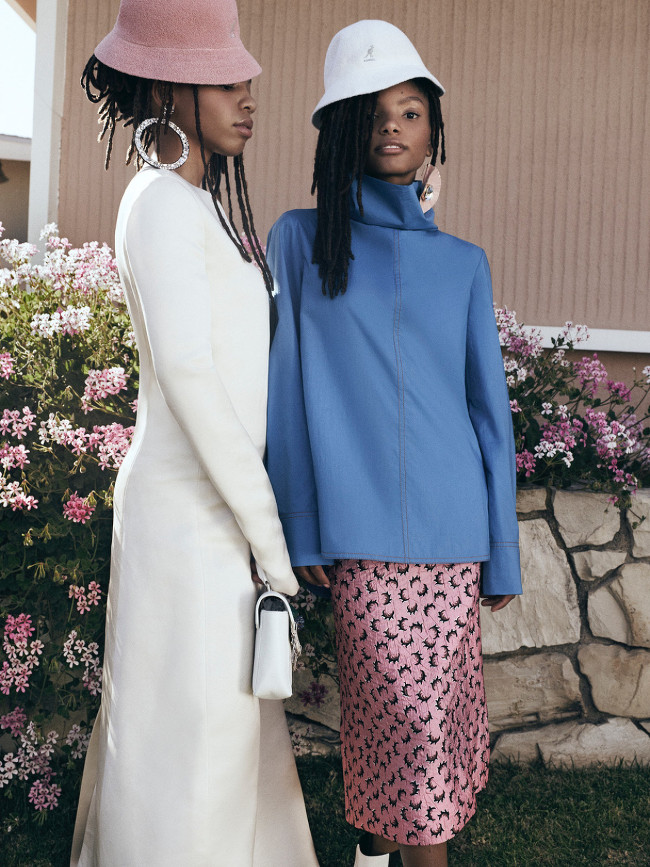 In the accompanying interview, the teen sibling stars talk about their rise to fame and what’s next. 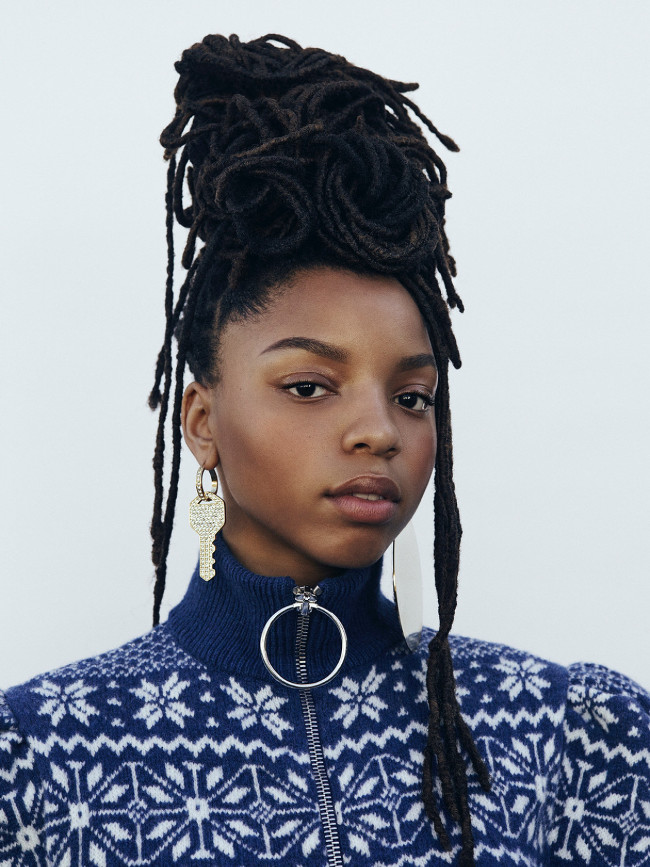 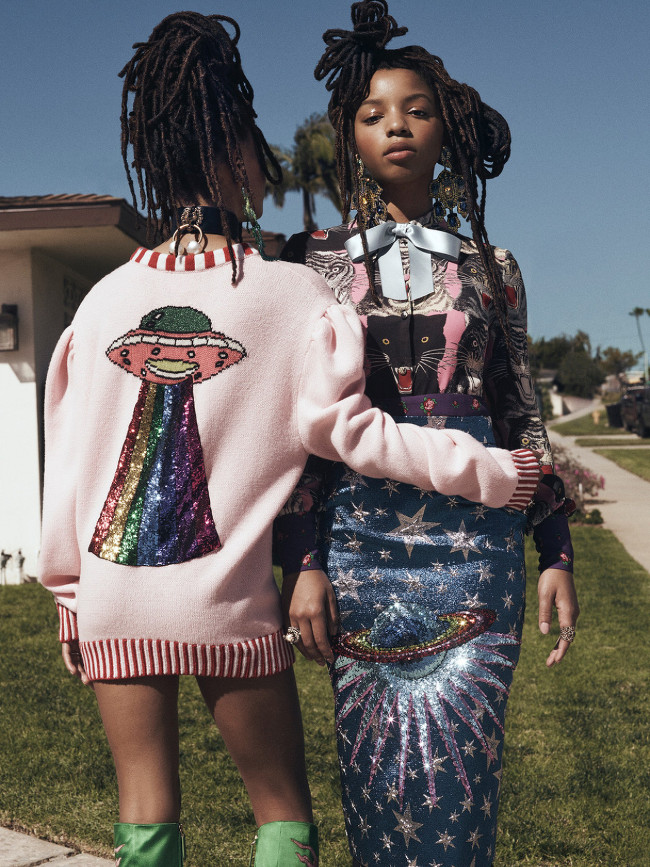 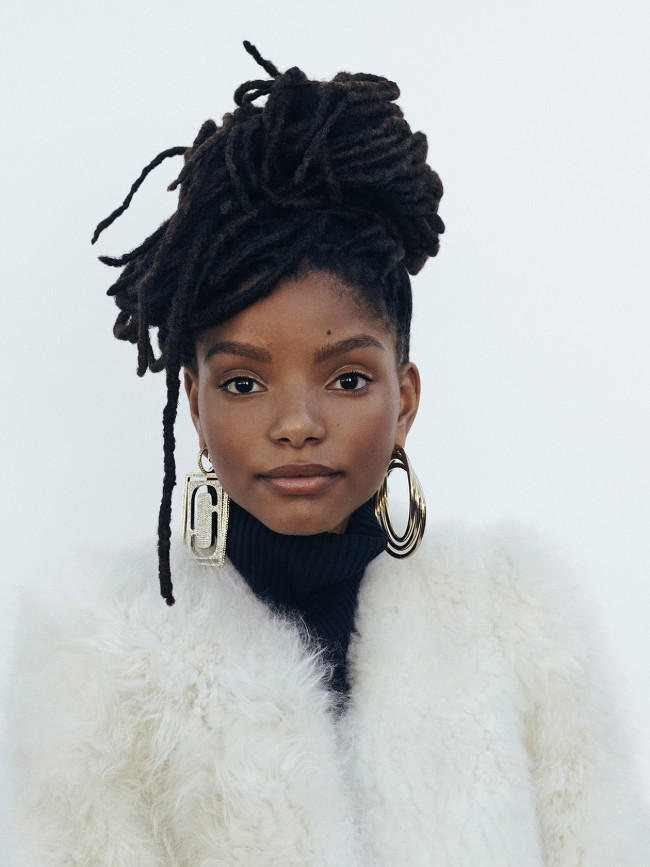 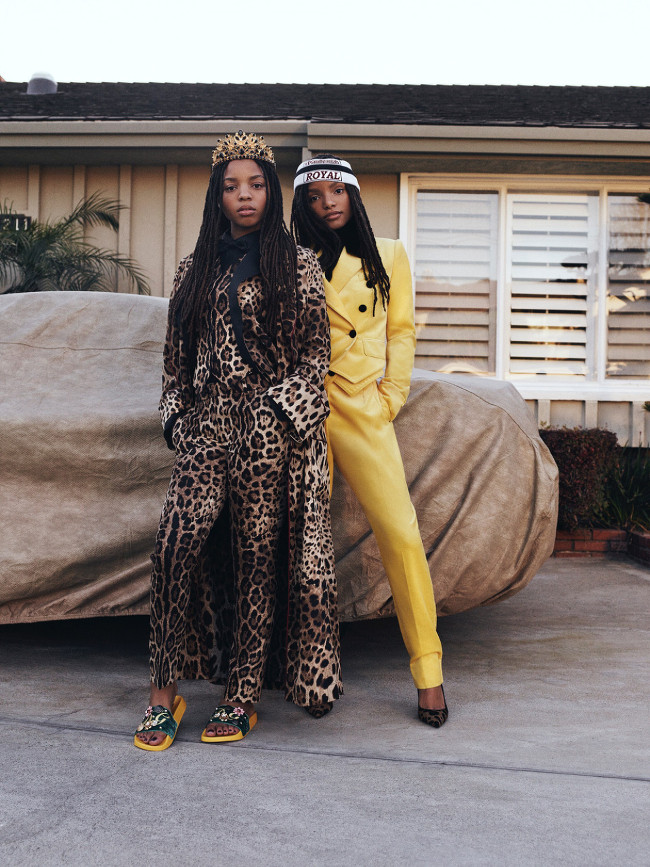 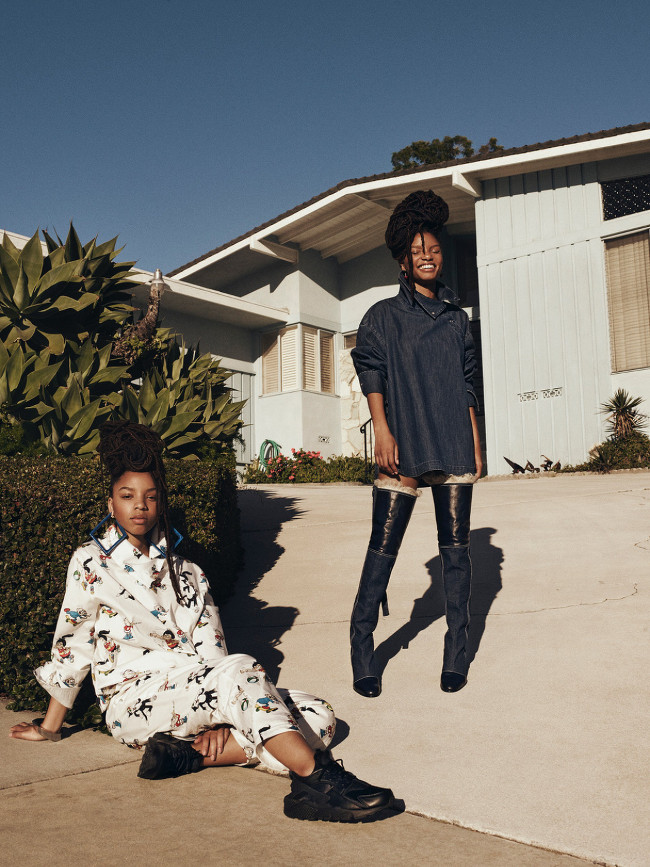 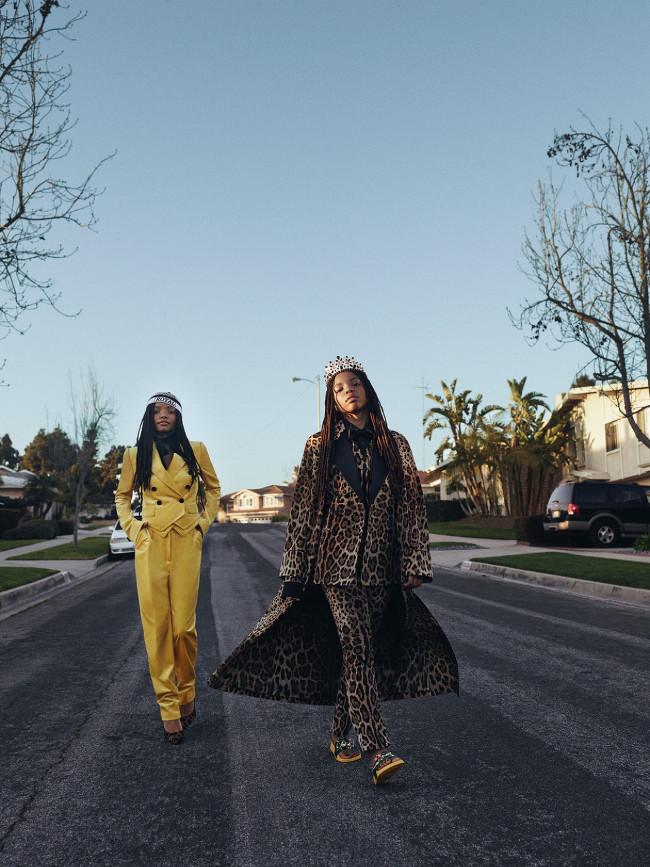