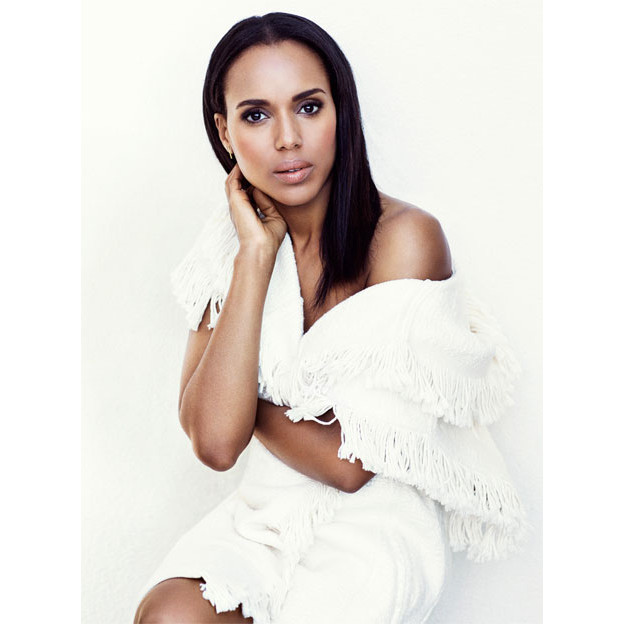 Kerry Washington sports all-white looks from The Row, Isabel Marant, Marni, and more, in the latest issue of The Edit. In the accompanying interview, the Scandal star revealed what she would be doing if she didn’t go into acting.


I would be involved in politics, but I would probably be teaching. It’s what my mother did, so it’s in my blood. My mother is so badass. I watched her get her doctorate when I was a little girl: she got that around the same time that I graduated from kindergarten so
we both had caps and gowns. I grew up with a belief in the importance of a woman’s mind and that has been a real gift for me. 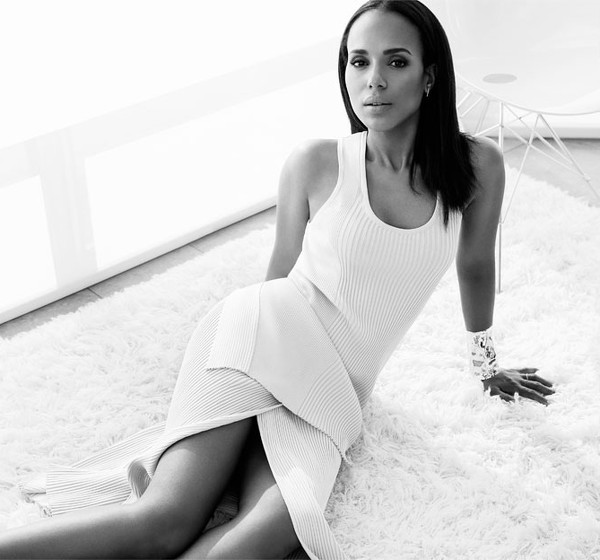 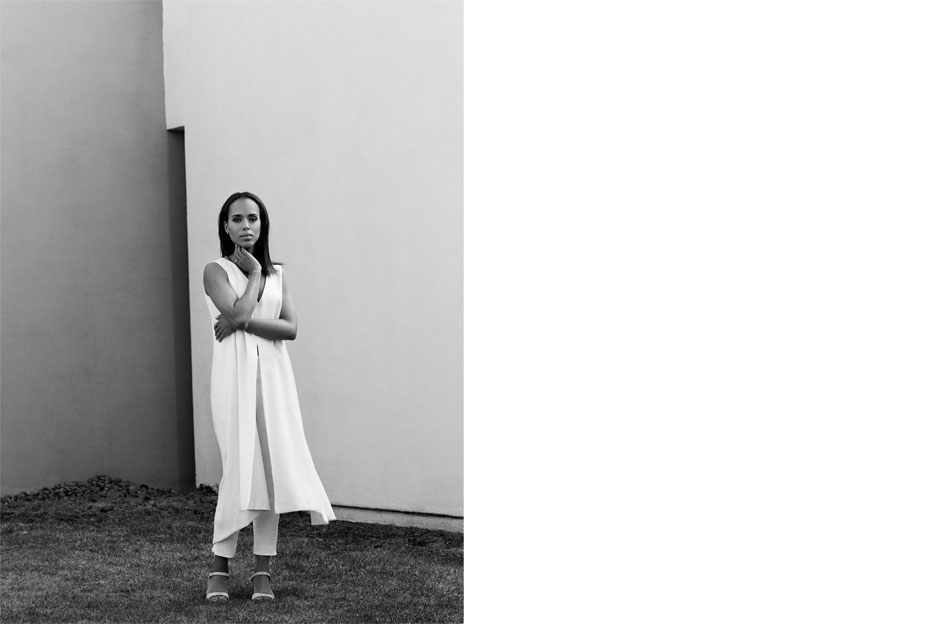 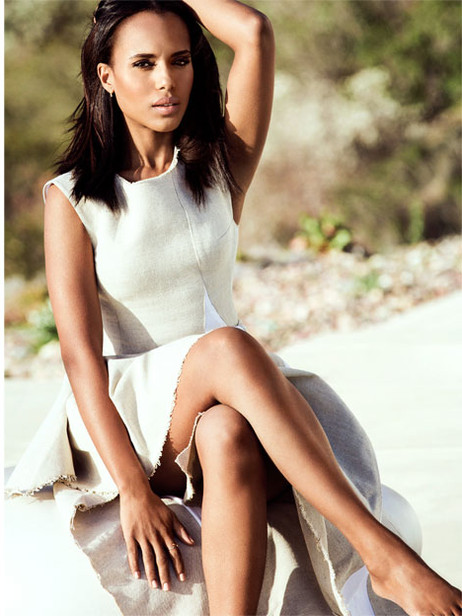 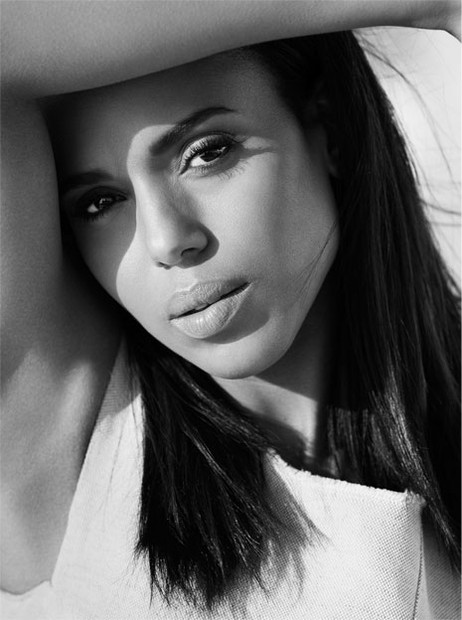 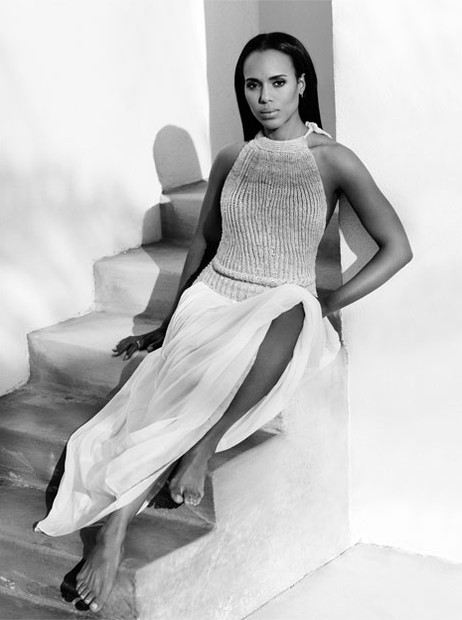