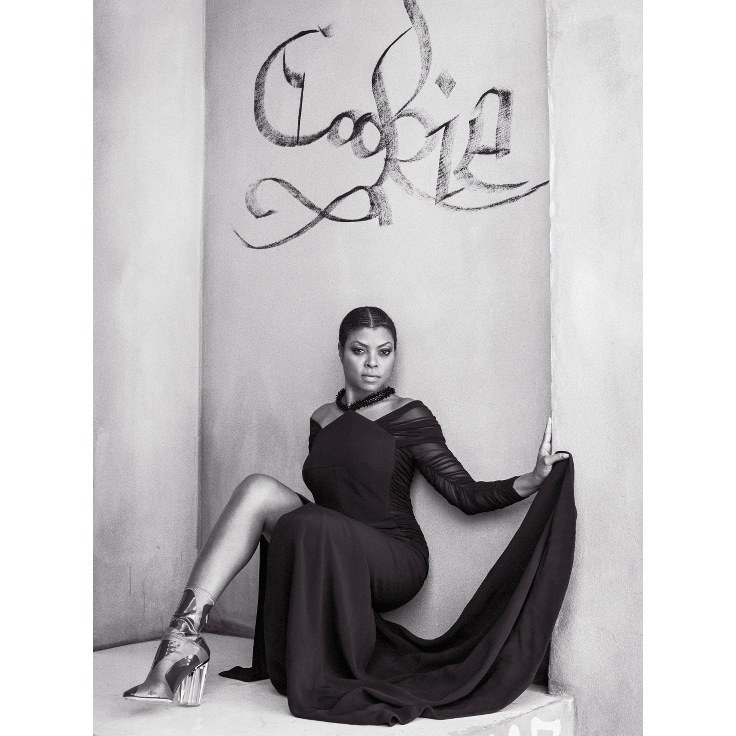 Hit show EMPIRE is known for it’s distinctive and artfully decadent costuming as much as for it’s over the top storylines and dialogue. Taraji P. Henson’s Cookie has become a fashion favorite thanks to the veteran actress’ beauty and talent.

Over the past few months Henson has landed covers and spreads in a bevy of publications including Vogue.

This time around the 45-year-old actress is lensed by famed photographer Bruce Weber for CR Fashion Book, in a series of artsy, moody, black and white images. She wears looks by Dior, Balenciaga, Miu Miu, Marc Jacobs, and more.

“I wear wigs a lot, especially for photo shoots. I have this girl Kendra who braids my hair. She braids so intricately, so beautifully. So I’m trying on the clothes and the silk scarf I have on my head slips off, and I say, “Hey, look at my cornrows, aren’t they beautiful?” Bruce Weber is standing there and he goes, “We’ll shoot that.” And I go,“What? We’ll shoot what?” And he says, “We’ll shoot your hair just like that, it’s beautiful.” And part of me was like, No, no, no, NO! This is the hair no one is supposed to see. This is like behind-closed-doors hair. I feel naked. I feel like a plucked chicken…or a wet one. A baby chicken! But Bruce says to me, “It’s not about the hair, it’s your face.” So I just decided to trust the artist’s vision. As an actress that’s what we do. We are vulnerable every time we put our art out there. Underneath that hair is my soul, and it’s me, it’s mine.” 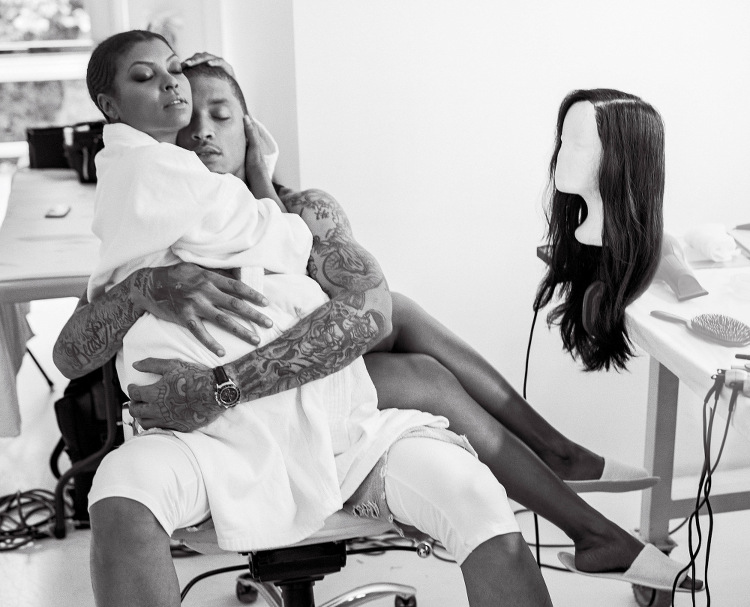 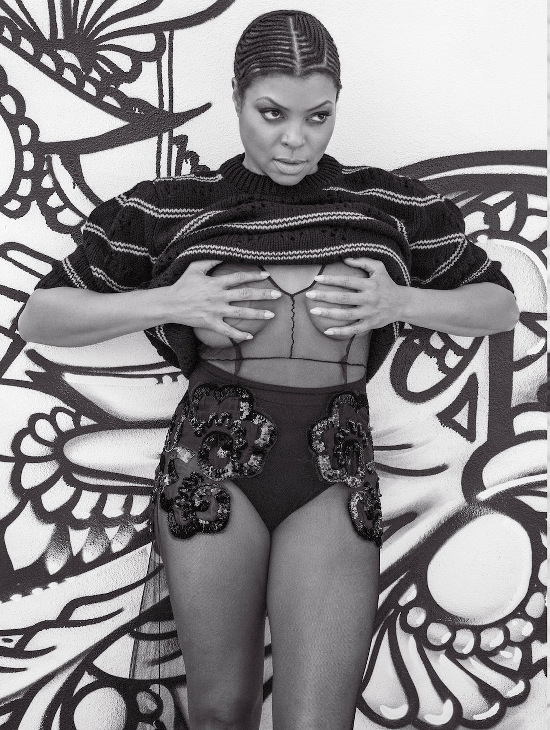 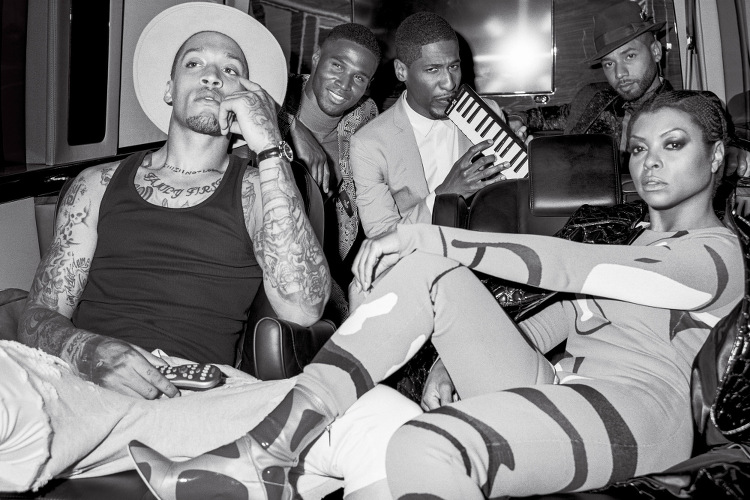