Watch This. Emerging Ivorian Fashion Designer Anine Mariam Ouattara Talks About Her Struggles As a Business Owner in a Growing Economy. 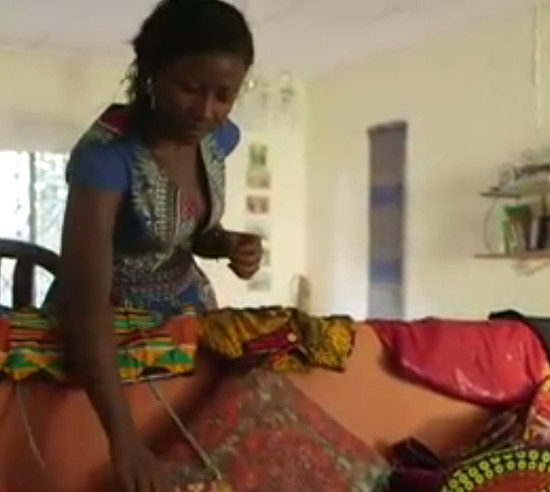 Anine Mariam Ouattara is a 24-year-old fashion designer who lives and works in the Ivory Coast. She recently spoke with BBC News about her struggles as a young business owner working in an emerging economy.

Ouattara who works with her brother, an expert tailor, revealed that crowdfunding accounted for approximately 40% of her start-up costs. She also spoke of her struggles to obtain a loan.