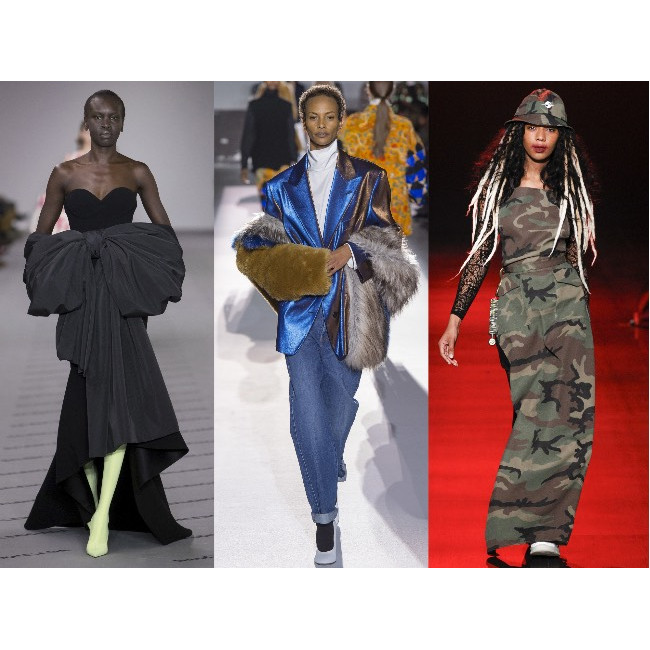 Keeping with the trend over the past few seasons, this past fashion month saw a slight bump in diversity. According the information compiled by The Fashion Spot, out of 241 shows and 7,035 model castings from New York, London, Paris and Milan, 27.9 percent of the models cast were of color — a 2.5% increase from last season. As with past seasons, New York lead the pack, casting 31.5 percent models of color. London followed in a not-so-distant second. Paris and Milan ranked third and fourth, respectively.

Despite gains, this season wasn’t without a bit of racial controversy. In the days before Paris Fashion Week kicked off, prominent casting director James Scully made a now viral Instagram post, calling out Balenciaga’s casting agents for mistreating models and Lanvin for refusing to cast models of color. Boina and Fernandes, who were summarily dismissed, denied Scully’s claims, as did Lanvin — which ended up casting models color.