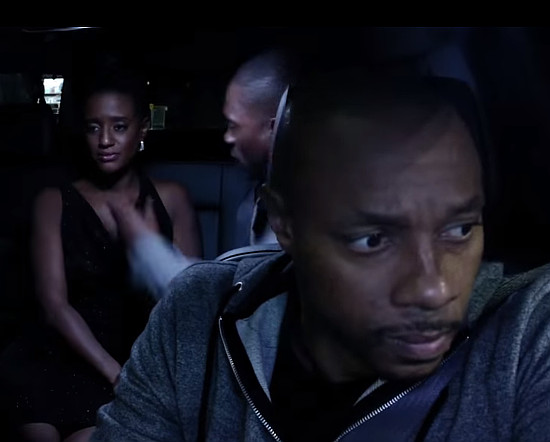 Ever since leaving the NFL at the age of 25, 34-year-old filmmaker Matthew Cherry has been steadily releasing new projects. Cherry has artfully employed social media and a broad range of new technology as a creator in the DIY age.


For his latest project, 9 Rides, Cherry shot the film entire on an iPhone 6. 9 Rides recently premiered at SXSW. The film stars Dorian Missick as an Uber driver on the busiest day of the year, New Year’s Eve. In a series of vignettes, Missick’s character transports 9 groups of passengers, with whom he has different, but meaningful, interactions. Each encounter helps him to “come to terms with life changing news.”

“I sit in these cars, and a lot of times [the drivers] are overly talkative. So, they’re just telling their whole life story,” Cherry tells re/code. “I just always think, they have so many people coming in and out. And it’s always so intimate, and it’s always just set up where you’re forced to interact with these people.”