Film. Amandla Stenberg Set to Star in Teen Romance ‘Everything Everything.’ 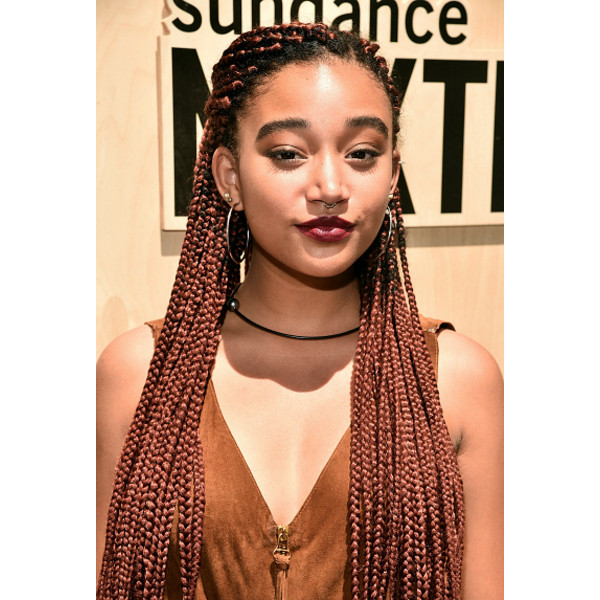 Actress and activist Amandla Stenberg has landed another major role, this time around it’s a teen romance.

Stenberg will star opposite Jurassic World star Nick Robinson in Everything Everything.

Stenberg will portray a teen with severe combined immunodeficiency, also known as “bubble baby disease,” which causes her to be allergic to practically everything. Due to her condition, she’s unable to leave her house in Los Angeles but she begins to fall in love with a boy who moves in next door.

Everything is Everything is based on a young adult novel of the same name Nicola Yoon. The book hit shelves in the U.S. last September, and is available in 34 territories and in 32 languages.

Stenberg began filming earlier this week and shared a couple of on-set snaps on Twitter and Instagram.

First day on set of Everything Everything with @notnickrob. (I promise it is Nick Rob.) pic.twitter.com/Y46J1txXyy