Film. An Afro Brazilian Girl Explores Her Roots in ‘Summer of Gods.’ A Short Film That Mixes Fantasy, Folklore, and History. 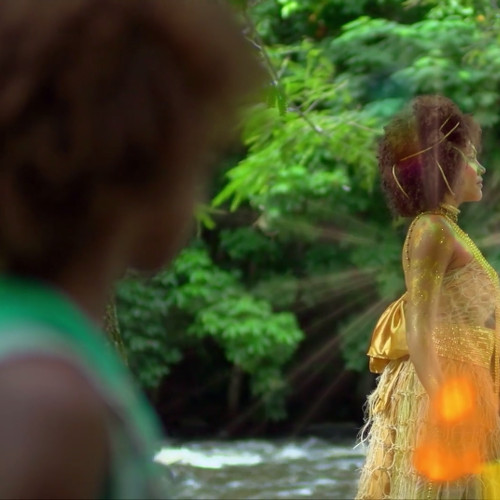 Written and directed by filmmaker Eliciana Nascimento, Summer of Gods is a short film that stars a young Afro Brazilian girl as she tries explores her history. The film, which has drawn some comparisons to Beasts of The Southern Wild, mixes fantasy and history through the use of Yoruba folklore.

Summer of Gods is currently screening at several film festivals, but you can purchase the DVD or online streaming access at www.SummerofGods.com.
SHARE
by superselected