Film News. The Latest From Spike Lee. Black Artists on the World Stage. LGBTQ in Uganda. And More. 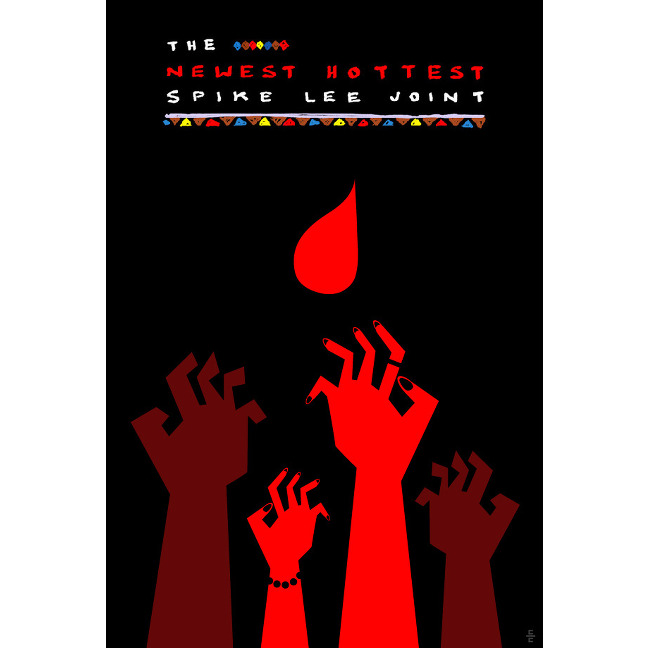 The film tells the story of eight Atlanta artists repping at this year’s Art Basel in Miami.

Here’s Spike Lee’s latest. The film, funded through a Kickstarter, is slated for release February 13th of next year.

Keep On Keepin’ On

KEEP ON KEEPIN’ ON depicts a 23-­year­-old, blind piano prodigy, Justin Kauflin, and music legend and teacher Clark Terry, 89. After a life spent working with and teaching the most totemic figures in jazz history, Terry continues to attract and cultivate budding talents.

Go here for showtimes in a city near you.

The Pearl of Africa

Uganda, once named THE PEARL OF AFRICA by Winston Churchill for it’s diversity in ethnicity, gender, flora and fauna. Yet in all this richness it struggles to appreciate this diversity. Enter the life of Cleopatra Kambugu, a 27 year old Ugandan transgender girl, biologically born male in one of the worlds most homophobic places.