Film. The Legendary Betty Davis Gets the Biopic Treatment with ‘Nasty Gal.’ 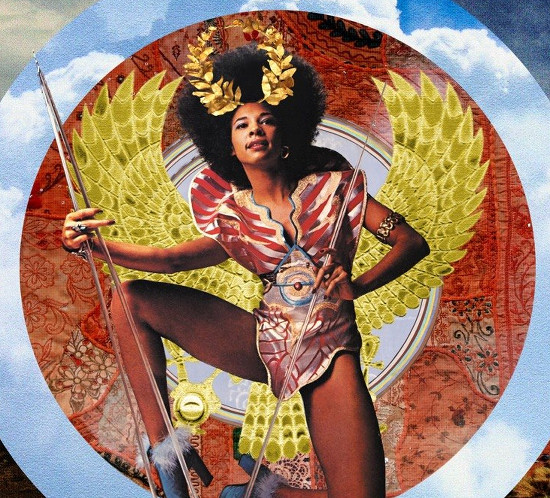 Davis, who is also known as the former wife of Jazz legend Miles Davis, was both a controversial and inspirational figure during her most active years in the 70’s. Her hypersexual music and image put her at odds with religious groups and the NAACP. After Davis completed her fourth and final studio album in 1976 and as well additional recordings in 1979, she disappeared from public life for over 30 years. The project remained unheard until 2009, when it was released by Light in the Attic Records, following the re-release of her other three albums.

Native Voice Films hopes that Davis, who has served as a source of inspiration for artists like Erykah Badu, Prince, and Lenny Kravitz, will finally have the chance to tell her whole story. Nasty Gal, which is slated for a fall 2016 release, will follow Davis’ life from her childhood, to her time as a recording artist, to her years of post-career isolation.

According to the project’s crowdfunding page,

Betty herself wants to make this film now while she is “still here” and wants to do it independently and with a trusted team. The struggles she faced, of resisting commercialization, of being true to one’s inner voice and the battle of public and private identity is as pertinent as ever to all of us living in an image obsessed culture in 2015. Our film will show that Betty Davis was a woman ahead of her time—and that she suffered for her uncompromising independence. Betty broke and flouted taboos resisting what was deemed “respectable” for women[…]

Watch a teaser for Nasty Gal below, and support the film on Indiegogo.

For more info about the film visit www.nastygalmovie.com.