Film. ‘Too Black to be French.’ French-Ivorian Filmmaker Hopes to Spark an Honest Discussion About Race in France.

by superselected · Documentaries, Film, Isabelle Boni-Claverie, Too Black to be French, Trailers · 23 Feb 2016 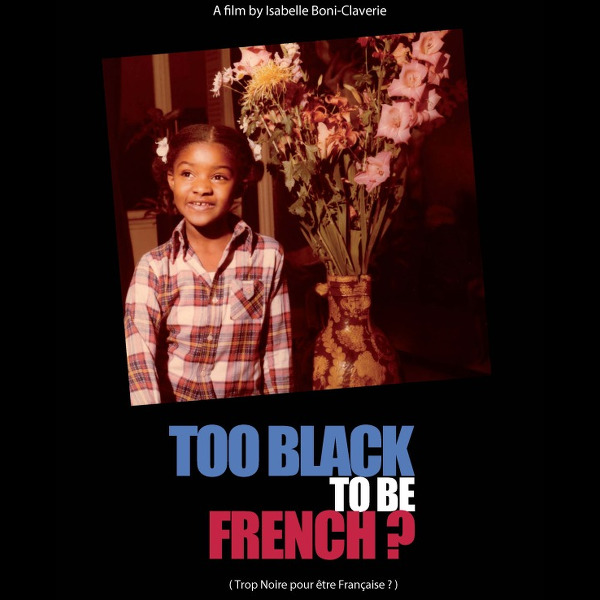 Created by French-Ivorian Isabelle Boni-Claverie, Too Black to be French unpacks the loaded topic of race in institutionally colorblind France.


The documentary features interviews with historians and academics Pap Ndiaye, Eric Fassin, Achille Mbembe, and Patrick Simon, who look at modern-day France in the context of its colonial history. Boni-Claverie also interviews everyday black French citizens, who share their perspectives.

Boni-Claverie, who grew up in an upper class French family, as the granddaughter of an African grandfather from the Ivory Coast who married a white French woman in the 1930s, uses her own family history as a lens for the project.