Filmmaker Ava DuVernay is Being Courted to Direct an Upcoming Marvel Film. 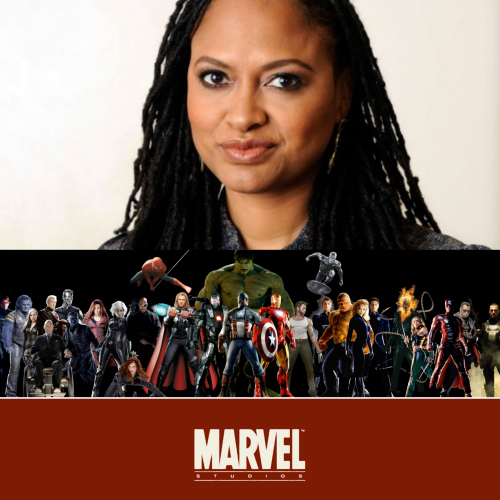 According to The Wrap, insiders have revealed that Selma filmmaker Ava DuVernay is being floated as a possibility for an upcoming Marvel superhero film.


Fans are speculating that DuVernay might direct the highly anticipated Black Panther film, which will star Chadwick Boseman, and is slated for a 2018 release.

Captain Marvel is another rumored possibility for DuVernay.

If all goes well, DuVernay, who is best known for gritty dramas and historical films, could lend a really interesting perspective to a live-action superhero feature film. I’m hoping that this rumor turns out to be true.