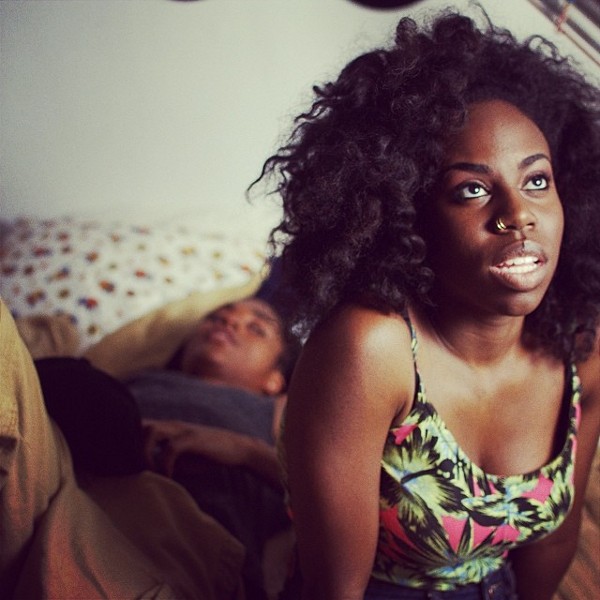 
India is a high school senior living in Brooklyn, she’s gotten a full scholarship to Brown University and is a model student, good daughter, fun best friend and loving girlfriend. On the outside, she seems to be living the teenage dream. However, it is all a lie. Internally, she is tormented, and hides a secret that threatens to end her most important relationships. She finally gains the courage to reveal her double life but discovers something that shatters her world completely.

The film stars April Armstrong, Thais Francis, Tre’von Lyle, and Erica Trumpet. “Late Expectations” is currently seeking additional funding. Watch a trailer below and then check out their Indiegogo page.