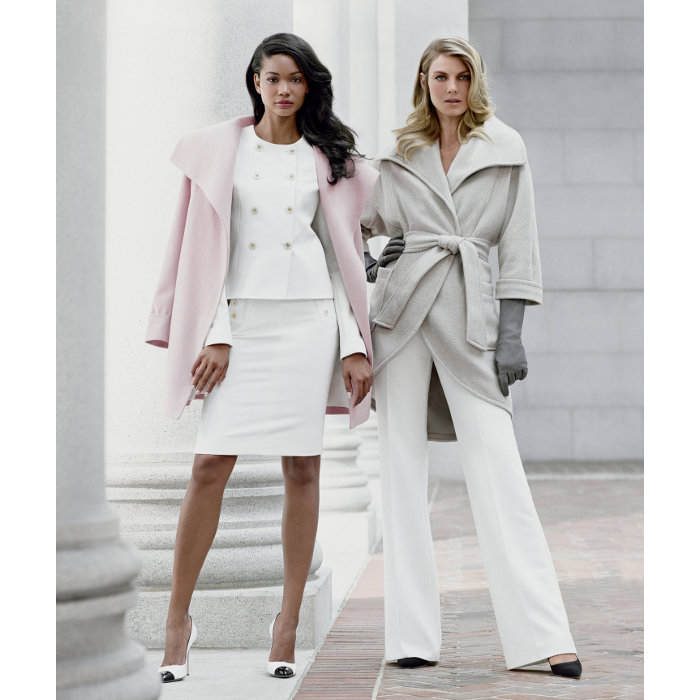 With the show coming upon it’s 4th season, fans of Olivia Pope’s impeccable style can finally shop some “Scandal” inspired looks. The collection features chic coats, capes, suiting, and dresses. And unlike the Burberry coats that Ms. Pope is usually rocking, most pieces are a lot easier on the wallet, with the collection starting at $49. 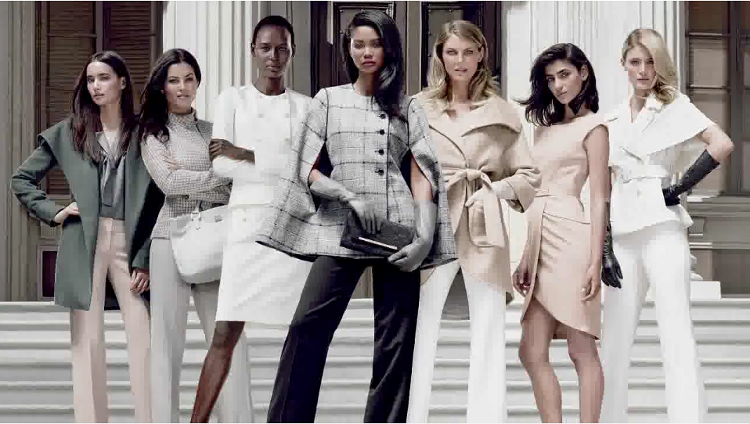 The line hits stores and will also be available online next week, just in time the for September 25th premiere of the show.

According to The New York Times, the “Scandal” collection is a collaborative effort, with Kerry Washington also contributing to the collection’s overall concept.

The Limited calls the “Scandal” merchandise a collaborative effort of Ms. Washington; Elliot Staples, head of design for the retailer; and Lyn Paolo, the costume designer for “Scandal.” Her stylized look for the series, described as “gladiators in suits,” has been noticed by the fashion press. The three are featured in a video clip that promotes the collection; some print ads, showing models wearing the clothes, also give a shout-out to the creator of “Scandal,” Shonda Rhimes, and feature the logos of the series and ABC.

Here’s a behind-the-scenes video with more info about how the collection was conceived.

The Limited Collection Inspired by SCANDAL from LaForce Stevens on Vimeo.