Five things you should know about dating a divorced man

The dating pool is filled with all kinds of people. In there, you have singles, married people, those that have no intentions of getting married, and of course, the divorcees. Having to sift through these waters to find a partner can be tasking, especially if you are using a dating site.


Ukrainian brides and other women on mail-order sites often end up with divorced men because those men are seeking new experiences. And since searching for a new partner isn’t the easiest job in the world for someone who has been married before, divorced men opt to order a bride. To many of them, it is easier to find a wife online than to find one offline. 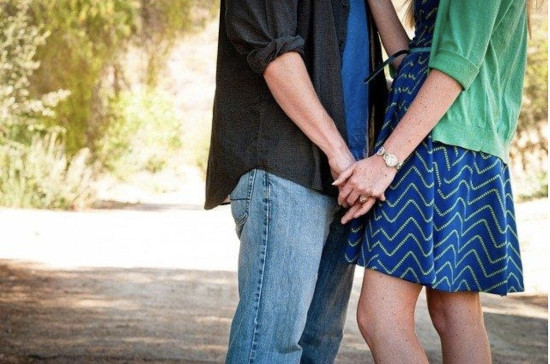 So, if you are on dating sites where men come to find brides, you may have already been approached by a divorced man. And if you find yourself falling for one, there are things you should know. Dating a divorced man is a little different from dating a single one because:

He may not really be divorced

You should know that people lie by now. Some men who are just separated from their wives without undergoing legal divorce proceedings can claim that they are divorced. There are also others who, while married, would lie to unsuspecting ladies about being divorced to get intimate with them.

If you are looking to start a serious relationship with a divorcee, do your background checks. A little carefulness can save you from the ugly drama that often comes with dating married men. So, scour his past and find out if his divorcee tag is just another trick up his predatory sleeve.

Many of them still cling to their exes

Sometimes, people split up while still in love with each other. This situation poses a risk for the new people with whom they form romantic bonds. He may love you, but if he is still in love with his ex, the question becomes, “whose love is stronger?”

If you end up with a half-assed partner, you may be looking at a lifetime of low self-esteem. As we will soon see, it’s okay if your potential partner has kids with his ex. But if you notice he still loves her while using the children as an excuse to be with her, gracefully leave. 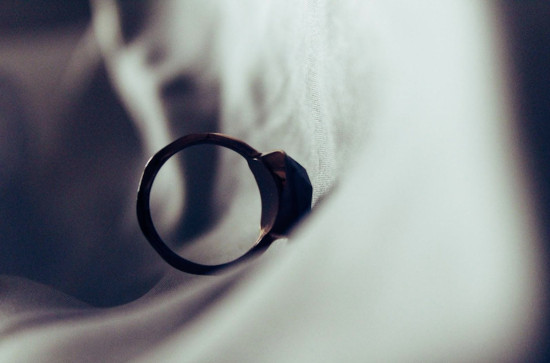 Being comfortable with their kids will help your relationship thrive

Before jumping into the dating pool with divorced men, be prepared to care for kids that aren’t yours. Dealing with kids from your partner’s past isn’t often as bad as the movies make it seem. But it requires tact and patience, especially if the kids are teenagers. Experiencing some resentment is normal, but you may unlock new and blissful experiences in your relationship with some patience.

You should know the reason why his last marriage ended

People often make us believe they were the saints in a broken marriage. We usually portray our role in events in the best possible light, even unintentionally. Rarely do people ever come out to admit they were the ones who messed up.
If you want a predictable relationship, find out the reason for your man’s divorce. If he is honest with you and tells you that he messed things up, don’t be judgmental. However, observe to ensure that he doesn’t carry the traits that caused his split into your new relationship.

He may have no plans of remarrying

Many divorcees have this “been-there-done-that” attitude in relationships. For some, dating you isn’t a permanent endeavor. Some divorced men have resolved never to marry again; they instead opt for short-term, mutually beneficial relationships and flings. It is okay if you are also not dating them with marriage in sight. But if you dream of tying the knot with a divorced man, ensure that he wants the same thing too.

New-found love is heavenly but also blinding. So we recommend using your head and heart while dating a divorced man. Many sincere, sweet divorced men are out there but before dating them, consider the factors we’ve discussed. Our recommendations will help give you the clarity you need to make the right decision.