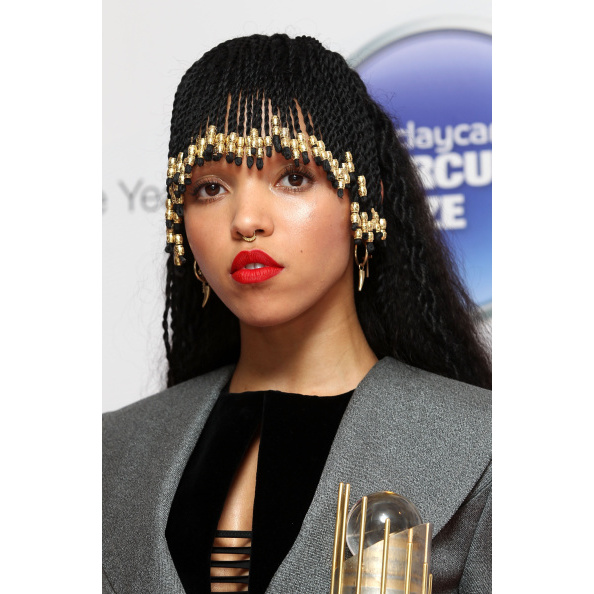 Rumors have been swirling about that artist and musician FKA twigs has been dating Twilight actor and fellow Brit Robert Pattinson. After paparazzi snaps essentially confirmed the relationship, FKA twigs’ mentions on Twitter and Instagram have been clogged with all sorts of hateful and classless comments from obsessed Twilight Stans. The sultry singer recently took to her Twitter account to comment.

I am genuinely shocked and disgusted at the amount of racism that has been infecting my account the past week.