Former Hooters Waitress Awarded $250k After Being Fired Over Her Hair. 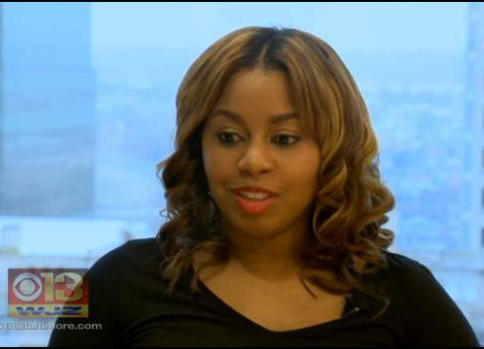 Farryn Johnson, a former Hooters waitress, says that she was fired from her job in 2013 because of the blonde highlights in her hair. Johnson also claimed that some of her coworkers who weren’t black weren’t held to the same standard.


“They said it was literally because I’m black and black people don’t have blonde hair. That’s what a manager actually told me,” the former food server tells Baltimore’s CBS affiliate.

Johnson felt that Hooter’s image policy was overtly discriminatory towards African-Americans and this past week, a Maryland court agreed with her. An arbitrator awarded Farryn Johnson $250,000 to account for lost wages and attorney fees.

Hooters maintains that it didn’t do anything wrong. A statement on the chain’s website reads, in part, “Ms. Johnson’s claims of discrimination are simply without merit and Hooters received an adverse and flawed decision from the arbitrator presiding over the case.”

Johnson also stated that she is seeking an apology from Hooters.