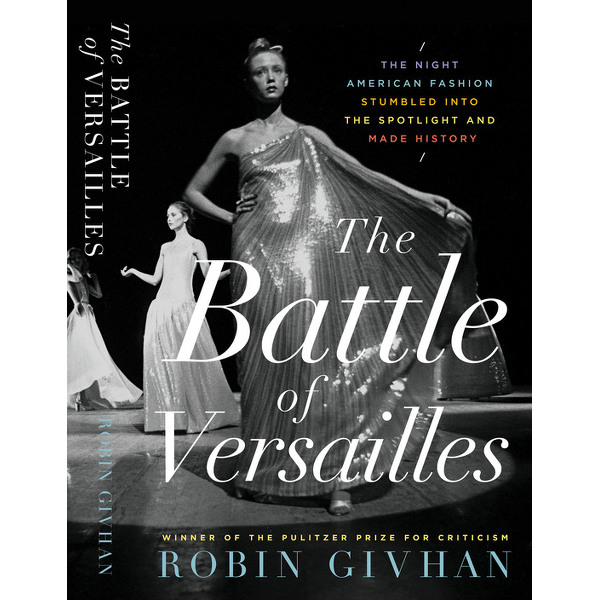 In 1973, a show at the iconic Palace of Versailles in France pitted American designers against French designers. The face off marked a turning point for American designers who were consistently up against the history, heritage, and prestige of the French fashion industry.

In her book The Battle of Versailles: The Night American Fashion Stumbled into the Spotlight and Made History, Pulitzer Prize winning fashion critic Robin Givhan takes a look at the legendary fashion show and how race played a role in helping American designers to define themselves on the world stage. 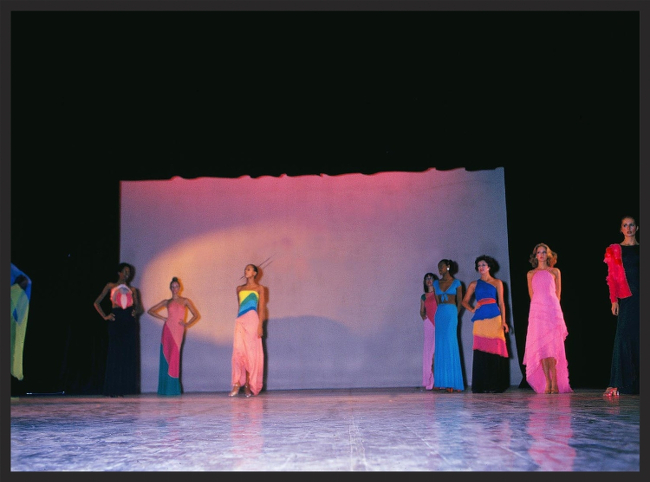