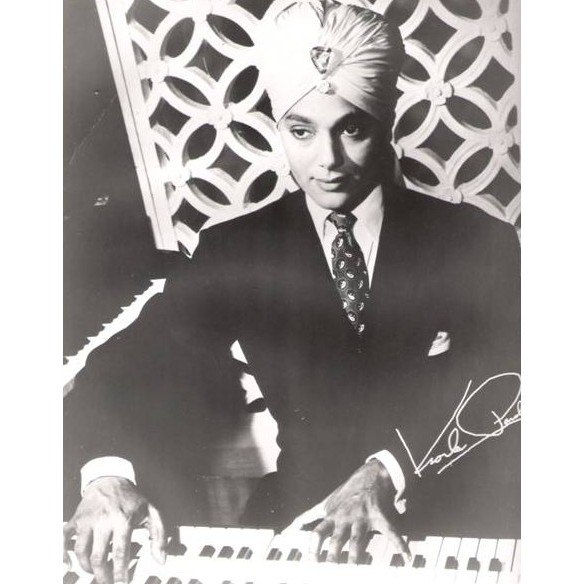 At the time, ideas of race in America were quite literally black and white. In some places, if you could pass yourself off as something other than black, you could circumvent some amount of discrimination. People of color — both foreigners and African-Americans — employed this to their advantage. Some did it just to get by in a racist society, some to make a political statement, and others — performers and businessmen — to gain access to fame and money they wouldn’t have otherwise had.

While I didn’t care for the writer’s lead-in which greatly minimizes the severity of Jim Crow, this piece via NPR is definitely a good read.