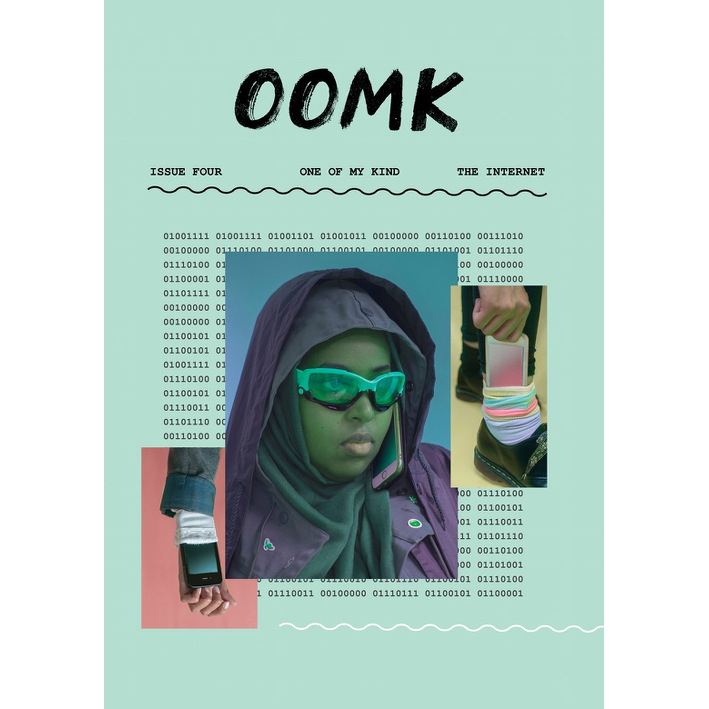 OOMK is a London-based zine and bi-annual publication, with a feminist voice, created by Sofia Niazi, Rose Nordin, Heiba Lamara, and Sabba Khan. OOMK amplifies the voices of young Muslim creatives and people of color by featuring an eclectic range of artwork and perspectives.


“It’s frustrating to see our religion being discussed so widely and narrowly by people who have little to no expertise about the religion of Islam,” Sofia Niazi tells Dazed.