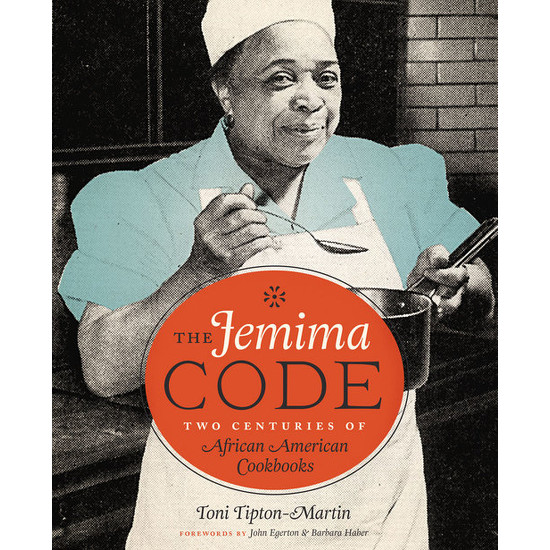 
In her latest book, The Jemima Code: Two Centuries of African American Cookbooks, Toni Tipton-Martin, an award-winning food journalist, and community activist explores the complex history behind African-American food and the culture behind it.

Tipton-Martin, who admits that she did not initially recognize the importance of food history, tells Smithsonian Magazine,

Scholars have begun to consider cookbooks an important resource because in some communities, that was the only voice that women had; the only place to record names, activities, their own personal file. And especially for African Americans, who had few other outlets for creative energy, the cookbook has provided their own word without the need for interpretation.

Tipton-Martin also challenges the Aunt Jemima and Uncle Ben archetypes by taking a critical look at how black cooks have historically been portrayed. The Jemima Code highlights the significant contributions that African-American chefs have made to American food culture.

The books starts in 1866, when Malinda Russell, a Tennessee born free woman, self-published the first African-American cookbook. The book included 250 recipes ranging from home remedies to popular foods like poundcake.

In the 1950’s and the 1960’s the Civil Rights Movement and an increased collective sense of black pride saw the rise of recipes with a West African influence.